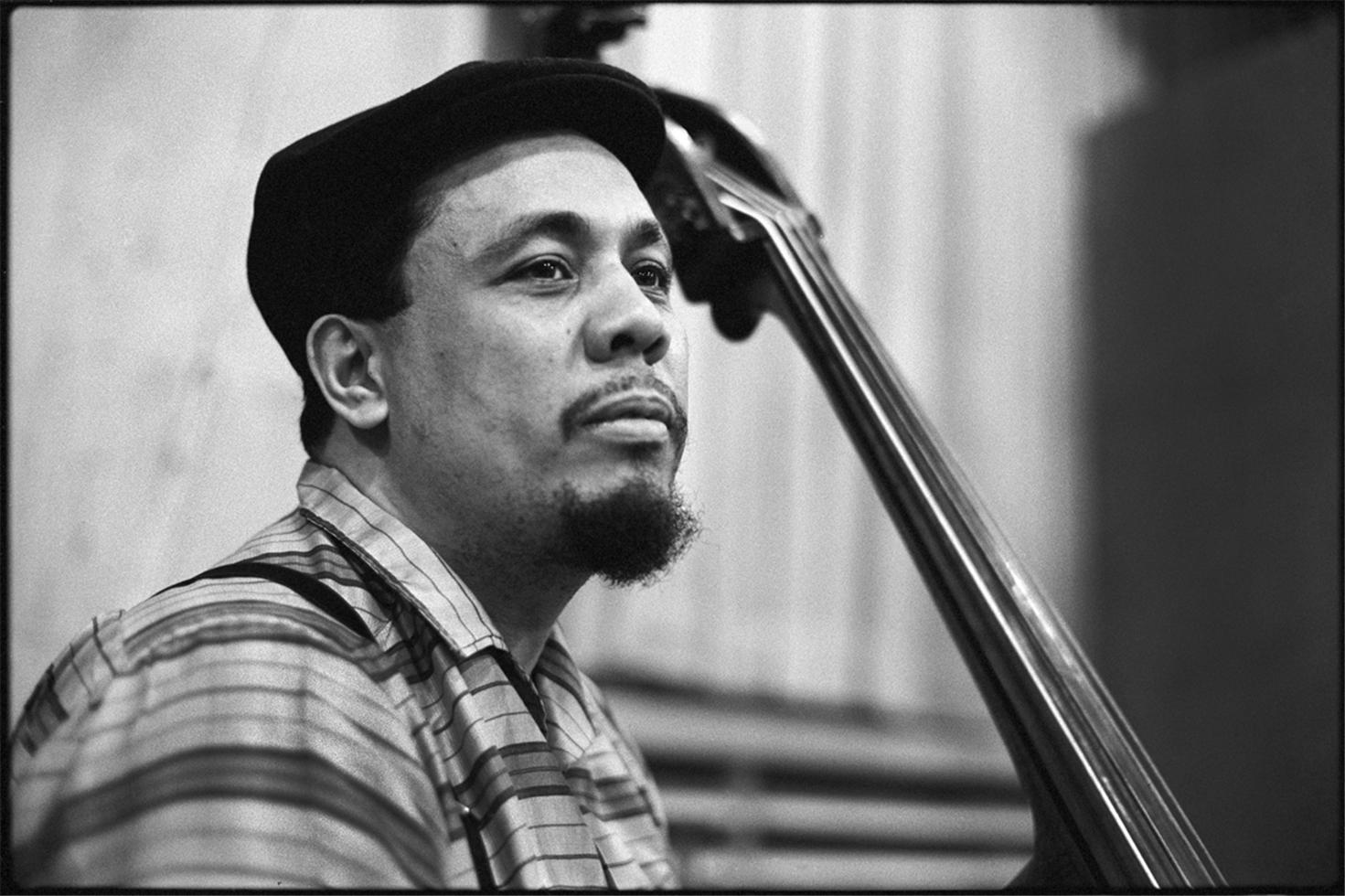 It wouldn’t be a stretch to rank Moanin’ as one of the best performed jazz albums of all time. These six songs, recorded in a single session on October 30, 1958, showcase a quintet on absolute fire. It’s certainly not a stretch to say that this is Art Blakey’s best album. Continue reading…

The Thelonious Monk Orchestra at Town Hall is the definitive live Monk LP, even more so than Misterioso. It features five of his greatest tunes — “Monk’s Mood,” “Little Rootie Tootie,” “Off Minor,” “Crepuscule with Nellie” and “Friday the 13th” — performed in some of his most uncharacteristic arrangements.

Although most jazz critics would recommend Thelonious Monk Trio, Genius of Modern Music or even Brilliant Corners as the optimal starting points for listeners looking to get the full Monk experience, I’d say that Town Hall provides the best initiation. Continue reading…

The origin of Lightnin Hopkins’ self-titled 1959 debut album is the stuff of blues legend. By the late ’50s, the once-legendary performer had all but disappeared from public sight. Music historian Samuel Charters tracked Hopkins down to a one-room apartment in Houston and asked him to record a couple songs. In return, Hopkins only asked for a bottle of gin.

With only one microphone, an acoustic guitar and a gin-soaked voice, Lightnin’ Hopkins features some of the rawest blues ever put to record. The reclusive artist made a daring comeback only five feet from the foot of his bed. Continue reading…

Bill Evans’ impressionistic piano style was unlike anything else ever heard in jazz. As Miles Davis put it: “He plays the piano the way it should be played.” Continue reading…

As the 1950s turned to the 1960s, the genre of swingin’ pop was dying out. Billie Holiday was dead. Frank Sinatra’s time with Capitol Records was almost over. Singers like Julie London, Dinah Washington and Peggy Lee were past their prime.

As impressed as I am by the complex time signatures and the sophisticated melodies, the real impact of Dave Brubeck’s legendary Time Out lies in its ability to be less pretentious than it sounds. Even though sophisto-jazz isn’t my usual cup of tea, Time Out is simply too well-performed and well-renowned to ignore completely. It remains a watershed moment in jazz history. Continue reading…

4. The Genius of Ray Charles

As the title suggests, The Genius of Ray Charles finds the renowned soul singer in peak form. On Side One, Charles is accompanied by an energetic big band conducted by Quincy Jones. The music is a perfect synthesis of jazz and R&B. On Side B, Charles ditches the big band for an orchestra, and manages to transcend genre limitations altogether. Continue reading…

3. The Shape of Jazz to Come

Has there ever been an album title as prophetic as The Shape of Jazz to Come? Although Ornette Coleman had already broken with harmonic conventions on his first two albums, nothing could prepare the jazz world for what came next.

For someone who is looking to get into free jazz, there’s no better place to start than here, where it all began. It’s one of the most impactful albums in modern music history. Continue reading…

Few LPs in jazz history contain the energy of Charles Mingus’ Mingus Ah Um. A seamless amalgamation of blues, folk and Gospel heard through the prism of modern bebop, it remains some of the most innovative music of all time. Continue reading…

With Kind of Blue, Miles Davis reached musical nirvana. Not only is it head and shoulders the finest achievement of his legendary career; it is easily the best album of 1959, the 1950s decade and the entirety of jazz music itself. You could even make a case for it being the greatest album of all time.

However, any attempt to replicate the achievements of Kind of Blue would be impossible anyways. This is music at the top of a mountain — you can’t climb any higher when you’ve already reached the summit. And for that reason, Kind of Blue will forever remain one of the greatest works of art in modern history. Continue reading…