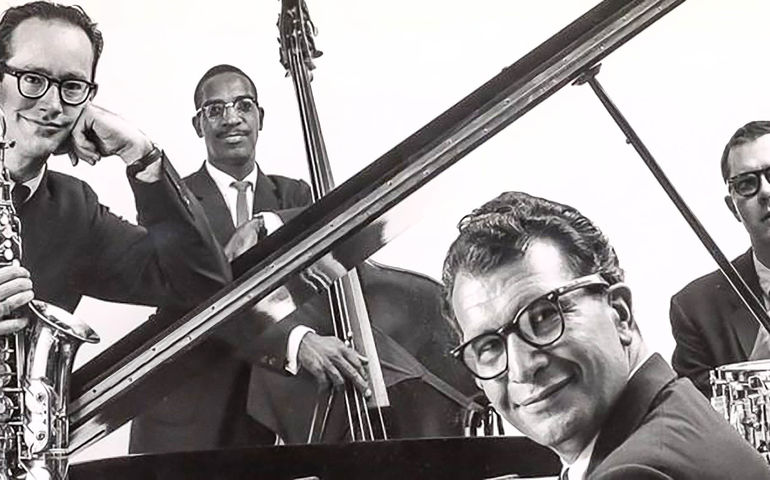 One of the founders of the West Coast cool jazz scene, Dave Brubeck was responsible for popularizing jazz with the college crowd and the white populace, which more often than not were one and the same. Among his Quartet’s many milestones are those early university tours and 1959’s seminal Time Out record.