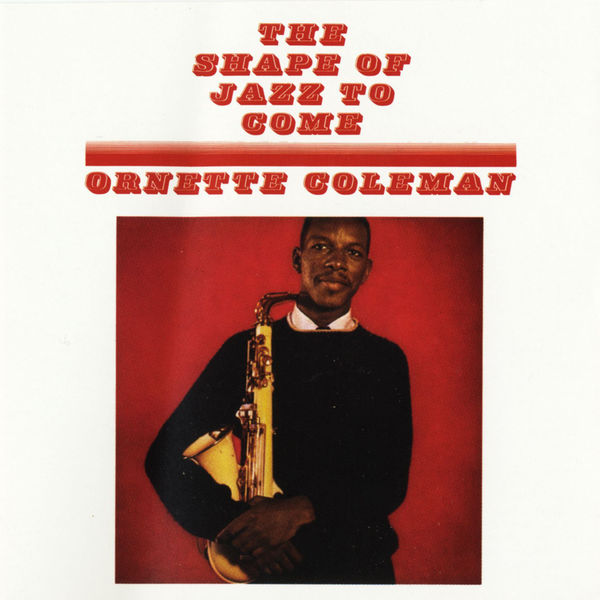 The Shape of Jazz to Come

Has there even been an album title as prophetic as The Shape of Jazz to Come? The first two albums by alto saxophonist Ornette Coleman — Something Else!!!! and Tomorrow Is the Question! — broke with traditional harmonic conventions, but nothing could prepare the jazz world for what came next.

Listen to “Lonely Woman,” for example — beginning with the ominous thumping of Charlie Haden’s double bass, a mystifying anti-melody then engulfs the song, serving as the de facto chorus. From there, Coleman and cornetist Don Cherry trade fiery solos that border on free improvisation. Without a piano player to provide traditional chord changes, the end result is pure stream-of-consciousness.

Each song follows the same basic jazz structure: chorus – solos – chorus. Of course, the music itself isn’t that simple. The Shape of Jazz to Come features surprises at every turn. In a sense, it’s the anti-Kind of Blue. Whereas Miles Davis’ modal jazz is calculated and serene, Coleman’s music is unpredictable and full of atonality.

For someone who is looking to get into free jazz, there’s no better place to start than here, where it all began. It’s one of the most impactful albums in modern music history.

The Shape of Jazz to Come – Ornette Coleman