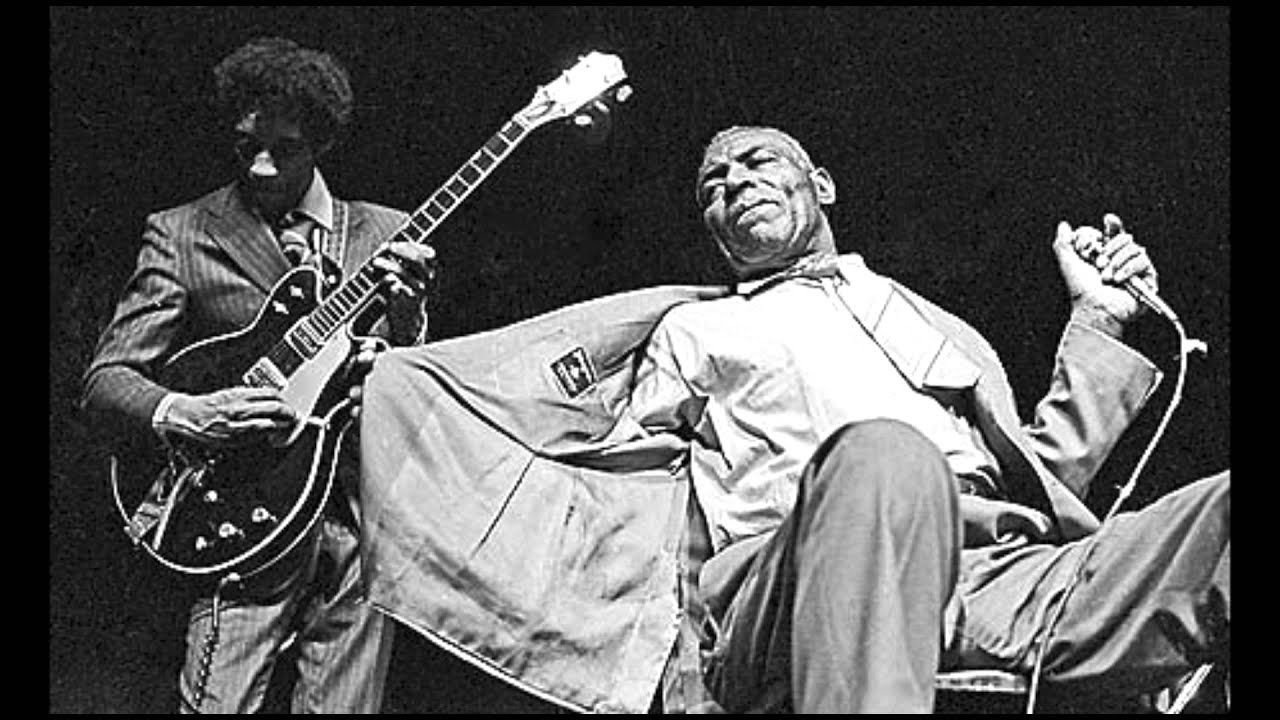 20. Tomorrow Is the Question!

While The Shape of Jazz to Come remains the tome that all avant-garde jazz fans defer to, Tomorrow Is the Question! is necessary for providing the blueprint. Continue reading…

The title track is probably Ray Charles’ most famous song, and rightfully so. With its rhumba beat, sinister electric piano and innuendo-laden lyrics, “What’d I Say” practically re-invented the spirit of rock & roll. Continue reading…

Ella Fitzgerald Sings the George and Ira Gershwin Songbook is the longest — and best — of all her classic Tin Pan Alley adaptations. Standing at a towering three-plus hours, Fitzgerald’s pop masterpiece remains as timeless as it is sprawling.

On this legendary live set — expanded to two CDs and two-plus hours for the 1994 expanded reissue — Duke Ellington and his jazz orchestra adopt a bluesy affectation. Modern music as we know it simply wouldn’t exist without his trailblazing innovations, and Live at the Blue Note is a good example of why. Continue reading…

Even with song titles like “Enlightenment,” “Saturn” and “Ancient Aethiopia,” Jazz in Silhouette remains Sun Ra’s most accessible album, thus making it the perfect entry point for newcomers to his music. It’s the album that defines his career; the one that proves he wasn’t just an eccentric oddity. Continue reading…

If anyone needed any more proof that Chuck Berry was one of the top 10 greatest guitarists to ever walk this Earth, then one need listen no further than Chuck Berry Is On Top. On every song, Berry stakes his claim as the world’s premier rock & roller. Continue reading…

To reiterate what I’ve always said: relaxing Miles Davis music will always be the best Miles Davis music. Look to Sketches of Spain for proof. Or, better yet, Porgy and Bess. Davis and Gil Evans’ adaptation of George Gershwin’s 1935 opera remains their most seamless collaboration. Continue reading…

12. Moanin’ in the Moonlight

Howlin’ Wolf’s sound can only be described as raw power. The music might be simplistic, but the intensity of the performance is immeasurable. And that’s without even mentioning the man’s voice — a guttural cry of torn-throat brilliance.

Plain and simple, Chester Burnett’s brand of blues is down and dirty. You might even call it menacing. Willie Steele’s drumming threatens to break the speakers, while Willie Johnson’s raucous guitar is bolstered by the lo-fi quality of the recordings. Moanin’ in the Moonlight perfectly exemplifies the spirit of Chicago blues.

As producer Sam Phillips said of the album: “This is where the soul of man never dies.” Continue reading…

Frank Sinatra’s last great collection of torch songs, No One Cares is the singer’s darkest hour. The arrangements are slow, the lyrics are desolate and Sinatra’s delivery is among his most emotional. He finishes off the ‘50s with the saddest album of his career. Continue reading…