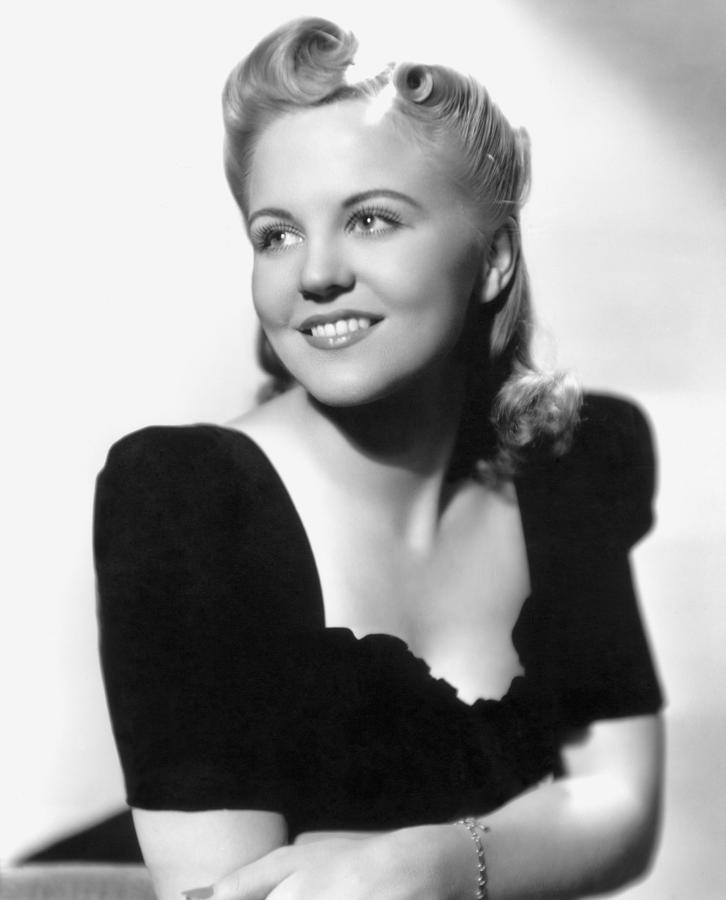 Peggy Lee’s 1953 Black Coffee album will forever remain a masterpiece of vocal jazz. With such a seminal release, she stood to define an era.