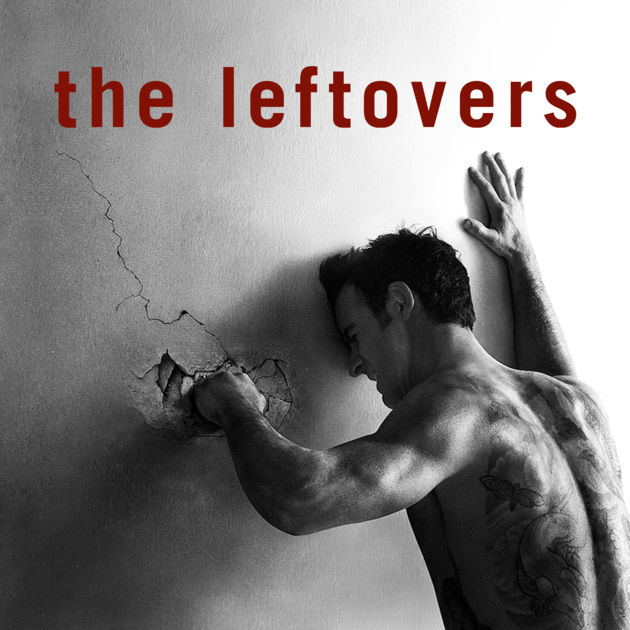 The Leftovers’ debut season was uneven from the start, but there were definite signs of potential.  Picture Giannis Antetokounmpo, the Greek Freak, the Milwaukee Bucks’ 7-foot next-gen superstar.  He was drafted in the middle of the first round at the age of 19 mostly due to being a physical anomaly—the greatest combination of size and athleticism since Kevin Durant.

There were growing pains throughout Giannis’ first couple years in the league—couldn’t hit jumpers, sloppy as a playmaker.  But there were also moments that made your jaw drop, like his ability to traverse the court in six steps (and half as many dribbles!), his standing dunks (with feet still touching the ground!), his ferocious blocks, etc.

Giannis even grew a couple inches since when he was first drafted.  We were literally watching a star budding before our eyes.

The early goings of The Leftovers are comparable to the humble beginnings of the Greek Freak.  Broken jumpshots (“Penguin One, Us Zero” and “B.J and the A.C.”) and turnovers (“Gladys”) gave us pause, but thundering dunks (“Two Boats and a Helicopter,” “Guest”) and hard-nosed defense (“The Garveys at Their Best”) let us know that we had something truly special and unique on our hands.

The first season stands apart in The Leftovers’ run because it only shows flashes of its limitless potential.  There are no sustained stretches of greatness, and part of that is due to its rapid, episodic POV-shifting structure.

Just like Giannis was getting used to his agile 7-foot frame his first few years, The Leftovers is learning how to adapt to its grand ambitions and heavy thematic weight.  There are many moments when The Leftovers aims for prestige and misses, the emotions feeling forced.  Yet there are other times when the notes ring true, and The Leftovers reaches emotional highs found nowhere else on TV.

There are several points—not limited to the opening title sequence and accompanying theme music—where Tom Perrotta and Damon Lindelof’s show crosses the line into pretentiousness.  This is something that will be remedied in seasons two and three, but it is unfortunately a mainstay of season one.

My main complaint with the debut season is that it is too bleak.  Where’s the fun? Where’s the love? Luckily, the season concludes with two excellent episodes that somewhat save the series, or at least turn the tide.

With hindsight of seasons two and three being some of the greatest television ever produced, it is easier to digest the lows of season one with knowledge of the excellence that comes after.  That being said, season one is a necessary, moody, opening chapter to one of the top dramas in TV history.

The Leftovers season one

2 thoughts on “The Leftovers season one”