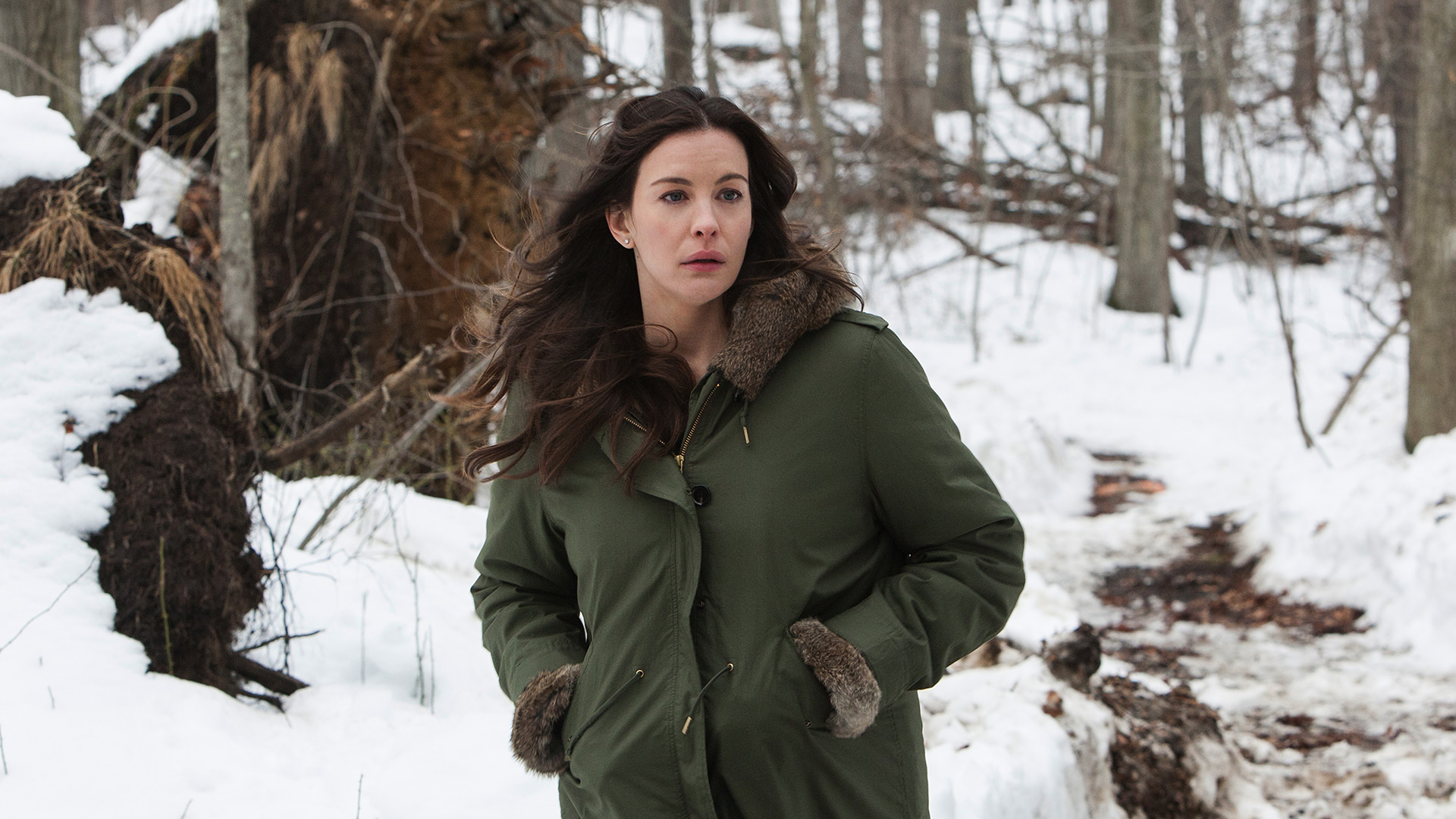 “Penguin One, Us Zero”

Part of what makes The Leftovers’ debut season so polarizing is its slow, slow burn.  And the Guilty Remnant.  Don’t forget about those assholes.

Both elements—slow-burn and Guilty Remnant—are on full display in “Penguin One, Us Zero,” which gives Sense8 a run for its money in terms of Worst Episode Titles.

Let’s start with the slow-burn aesthetic.  Like I said about the pilot, The Leftovers is not concerned with answering questions.  However, for a show in which the central premise is the mysterious disappearance of 2% of the world’s population, not providing easy answers is a tricky situation.

But, as a viewer, the trick is to be patient.  There are small, rewarding moments within “Penguin One, Us Zero’s” at-times-excruciating slog, suggesting The Leftovers has a limitless reservoir of untapped potential.  Kevin’s encounters with Dean the Dog Killer are gripping, while his visit with his “crazy,” institutionalized father add a whole new layer of intrigue—are the voices in Kevin Sr.’s head clues to the Sudden Departure, or are they merely the ramblings of a madman?

Likewise, is Kevin Jr. going insane, or are his strange dreams trying to tell him something?

The Guilty Remnant are a mainstay, and now we get to see the inner workings of America’s most boring cult (“It’s not a cult”).  Meg (Liv Tyler) showed up at the GR’s door in last week’s pilot, and weeks later, she is still in the initiation phase.  Laurie Garvey is her solemn chaperone, and actress Amy Brenneman does a nice job of letting us know there is still a human in there without having to say any words.

We don’t know the full backstory of either Meg or Laurie, but we do know that they are severely broken people, and the Guilty Remnant, in a backwards way, offers them some form of solace.  A little heavy-handed on the symbolism, though.  Tree chopping? Come on, Lindelof, get yer ass in gear.

Even more droll than the Guilty Remnant, however, are the adventures of Jill Garvey and her best friend Aimee, playing hooky from school and opting for a day spent spying on Mapleton’s resident VIP, Nora Durst.

Nora—who appeared last episode making a speech at the Heroes Day Parade—lost her husband and her two sons in the Sudden Departure, making her somewhat of a town curiosity.  Jill thinks the gun in Nora’s purse is a curiosity, and so she makes tailing Ms. Durst the order of the day.

The shenanigans involving Jill and Aimee are cringe-inducing, while the deeper look into Nora’s day job only emphasizes how fucking depressing this post-Departure world is.  As if the Guilty Remnant weren’t enough.

“Penguin One, Us Zero” (God, what does that even mean?) suffers from second-episode syndrome because, well, that’s what it is, a second episode.  The pilot benefitted from its extended running time and its clear, three-act structure—a mini-movie, of sorts.

“PO, UZ” (ugh, even the acronym is gross) is a stepback and a reset, like second episodes are wont to do—a largely uneventful day in the life of Mapleton, New York.

It’s the kind of episode you come to expect in the early going.  The mystique of the pilot is still there, but there are still several hiccups that are in the process of getting straightened out.

Despite Jill and the Guilty Remnant both being negative aspects, Tom Garvey’s adventures out west is the show’s weakest link.  The cold open depicting an ATF raid on Holy Wayne’s complex is visceral, but has no real emotional weight.  Even when Tom commits murder, it doesn’t pack a punch because we are not really invested in him.  This thread is too separated from the main storyline right now to even care about or understand.

There are three interesting questions that arise from Tom’s storyline, however: 1) Do Wayne’s hugs seriously have healing power? 2) What’s with all the Asian girls? 3) Is Wayne just full of shit?

More heavy-handed symbolism: Kevin thinking his missing bagel has Departed, only to find it deep in the back of the toaster at episode’s end.

Kevin also undergoes some Anti-Hero 101: a nice therapy session to start the day off.

The opening credit sequence isn’t good.  Same goes for the original musical score.  Two more mars on The Leftovers S1’s record.  There are no mars on the permanent records of seasons 2 or 3.

The Leftovers S1E2: “Penguin One, Us Zero”