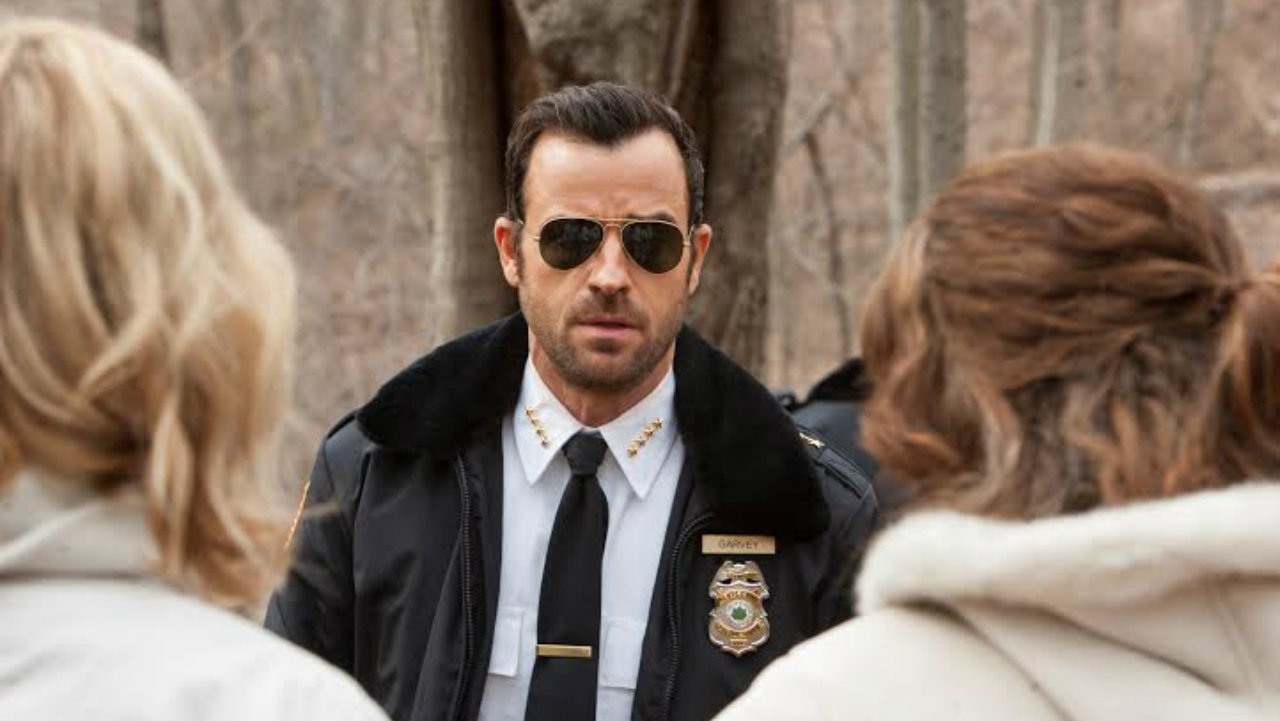 Life’s a bitch, then you die

I previously hailed “BJ and the AC” as the worst Leftovers episode.  I stand corrected.  That honor, without a doubt, goes to “Gladys.”

So, yes, up to this point, it’s fair to say that The Leftovers has been a disappointment.  Early promise (“Pilot,” “Two Boats and a Helicopter”) has been drowned in melodramatic dribble drabble, of which “Gladys” is the lowest of the low.

The pre-credits sequence finds the titular Gladys—a particularly sour member of the Guilty Remnant—kidnapped and brutally stoned to death in the woods.  The scene spares no details—Gladys’ bloodied face being pelted with rock after rock until she finally breaks commitment and cries out for mercy.  The final stone is cast as the opening credits sound out.

But Gladys’ death is more gratuitous than biblical, if that’s what was even intended in the first place.  It’s a scene that ultimately made me ticked off, not at the Guilty Remnant, not at the unseen perpetrators, but at The Leftovers itself.  For a show that has already been irksomely depressing, this is a terrible way to start an episode.

The episode proper finds all facets of Mapleton reacting to the gruesome hate crime.  Chief Kevin Garvey is not handling the pressure well at all, his proposed 8 PM curfew immediately being shot down.  He blows up several times this episode, particularly on Dean the Dog Killer, who seems to be purposely goading Kevin.

Most of all, though, Kevin comes across as a dick.  These last two episodes have continued to make him into an antihero, though it’s a tired ploy.  I don’t want to hate Kevin.  I already hate most every other character on this damn show.  Don’t let’s start.

The only worthwhile plot of the hour is Laurie Garvey’s.  She takes a road trip with Guilty Remnant leader, Patty, who uncharacteristically offers her several amenities—a comfortable bed, a gourmet breakfast and the chance to talk.

Patti talks to Laurie, but Laurie does not break.  An interesting dynamic forming here.  When all is said and done, the Guilty Remnant philosophy actually makes a little bit more sense—they are so broken that they want to feel nothing.  Doesn’t change how I feel about ‘em, though.

At episode’s end, Matt Jamison gathers some of his congregation to pray for Gladys’ soul on a loudspeaker outside the GR’s doorstep.  Laurie, who is still coming to terms with abandoning her past, storms outside and continuously blows into her whistle—shouting down the good reverend with a solemn look in her eye.

Ultimately, “Gladys” is an episode that is too high and mighty on its own pretentiousness, crushed under its own thematic weight.  Shit don’t stink and all that.

The Leftovers is starting to find a little too much self-importance in its symbolism, and that’s a problem.  The opening credits and accompanying theme song are already the smuggest on TV, but now it’s spreading to the episodes proper.

Damon Lindelof is lost, and, in terms of plot, The Leftovers hasn’t moved an inch since day one.  Meditative moods only work for so long—after a while, you just doze off.

Kevin’s white shirts continue to go missing.  He takes out his frustrations on the dry cleaners, barging in late at night and demanding repayment.  Antihero 101.  It is obvious that they haven’t taken the shirts, and that all the scenes in which Kevin wakes up not knowing where he is may actually mean something.

Jill continues to act in incomprehensible manners.  She has a fit during school, another “uh, really?” moment.

“Gladys” sorely lacked Tom’s plotline, for much-needed tonal shifts.  Mapleton, New York is too depressing of a place to dwell in for 55 minutes.

Kevin and Nora’s meet-cutes aren’t too subtle, are they?