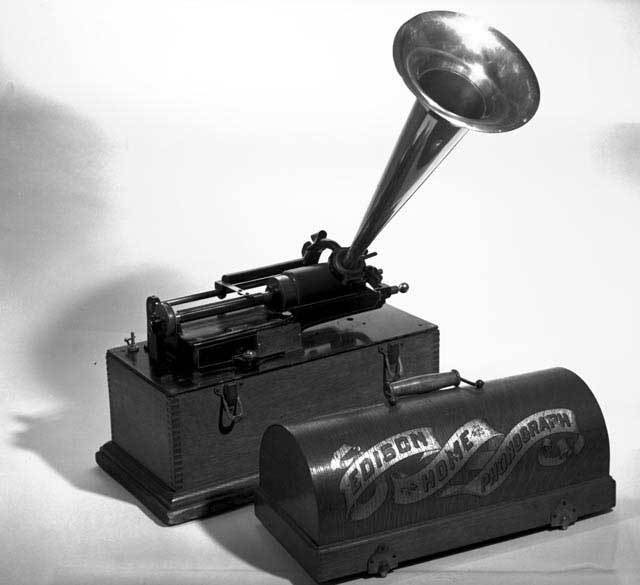 The Greatest Albums of the 1920s

Albums as we know them today didn’t gain traction until the late 1950s. Prior to that, 78 rpm singles were the preferred method of popular musical consumption. That’s why this list of the Greatest Albums of the 1920s is only two albums long (and why the 50 Best Songs of the 1920s are a much better representation of the decade).

For the intents and purposes of Colin’s Review, the definition of “album” here is stretched to mean “collection/compilation.” If recording sessions took place within close proximity, then it counts as an “album.” That’s why the list is only two selections long.

Despite this liberal use of the term, these two albums by Louis Armstrong and Mississippi John Hurt remain an iconic representation of the 1920s. Together, they showcase that modern music as we know it today wouldn’t be possible without the innovations of early jazz and blues.

And so without further ado, here are my picks for the (two) Greatest “Albums” of the 1920s.

Born in 1893 and raised in Avalon, Mississippi, the musician known as Mississippi John Hurt worked as a sharecropper for much of his life. In addition to this menial work, he also happened to be one of the greatest fingerstyle guitarists in American history, developing a melodic, syncopated style that took influence from a broad range of regional scenes, including Eastern Tennessee, Appalachia and the Mississippi Delta.

Hurt’s smooth voice — a restrained style that was in direct contrast to hollering bluesmen like Charley Patton and Blind Willie Johnson — was a perfect match for his tuneful guitar playing. He developed a following by playing at local parties and dances, and eventually recorded several tracks for Okeh Records in 1928.

However, his records were commercial failures. After Okeh went out of business during the Great Depression, Hurt returned to farming in Avalon and drifted away into obscurity.

The Avalon Blues sessions have become the stuff of legend, and Hurt’s tunes remain timeless to this day. His fast guitar playing has a distinct sense of rhythmic propulsion not often found in early blues recordings, while his lyrics conjure up a large cast of characters that populate his stories. Songs like “Frankie,” “Ain’t No Tellin’” and “Candy Man Blues” find the perfect middle ground between folk, bluegrass and Delta blues.

Hurt’s inclusion in 1952’s Anthology of American Folk Music led to a rediscovery and a career revival during the early 1960s. Yet his best work was recorded 40 years earlier — Avalon Blues is an enduring document of American music history.

The origins of jazz can be traced to New Orleans, back when ragtime pianists performed in brothels, jug bands improvised on street corners and brass ensembles toured the riverboats. Legendary musicians such as King Oliver, Bunk Johnson, Jelly Roll Morton and W.C. Handy helped invent the genre, but young trumpeter Louis Armstrong was the one who developed and popularized it across the nation.

In the late 1920s, Armstrong recorded with his Hot Five and Hot Seven bands, which shifted jazz tradition from collective improvisation to solo performance. It was a watershed moment in the genre’s history, and Armstrong’s groundbreaking approach to melody and rhythm proved to be a turning point for pop music.

The full Hot Five and Hot Seven Sessions, recorded in Chicago from 1925 through 1928, spans over four hours and 80 songs. Throughout the compilation, Armstrong bridges the gap between Dixieland and swing, thus setting the standard for all jazz vocabulary to follow.

As evidenced by such iconic tunes like “Potato Head Blues,” “Muggles” and “Mahogany Hall Stomp,” Armstrong’s talent was preternatural. He remains the greatest soloist in all of jazz, and his body of work in the 1920s stands among the greatest and most influential in music history. He is without compare.

Greatest Albums of the 1920s