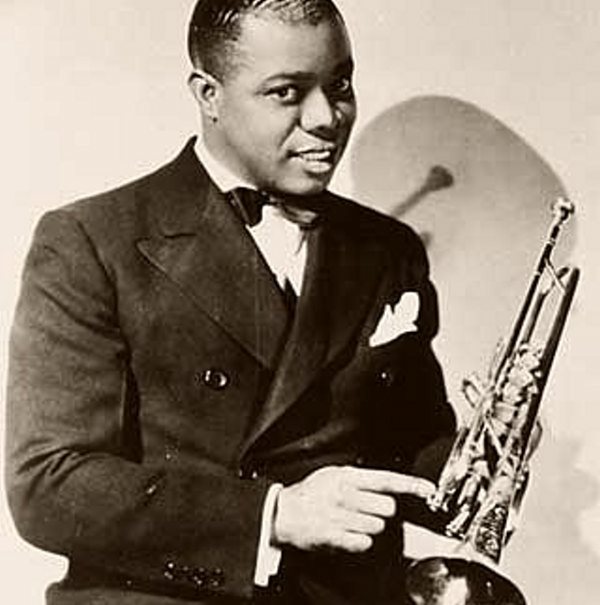 Joseph “King” Oliver was born in 1881 in Louisiana. After moving to New Orleans as a teenager, he began playing cornet in local brass bands in the city’s red-light district. Influenced by the likes of Buddy Bolden and Bunk Johnson, Oliver developed a “hot” and fast form of jazz which came to be known as Dixieland. He moved to Chicago, hired Louis Armstrong as his protégé and took his new genre on the road.

As the founder of Dixieland jazz, Oliver is also known for his pioneering use of mutes in his cornet playing. Despite his success, his mishandling of money led to an early retirement. Nevertheless, Oliver remains one of the pivotal figures in jazz history. Keep reading below for King Oliver music reviews and accolades.