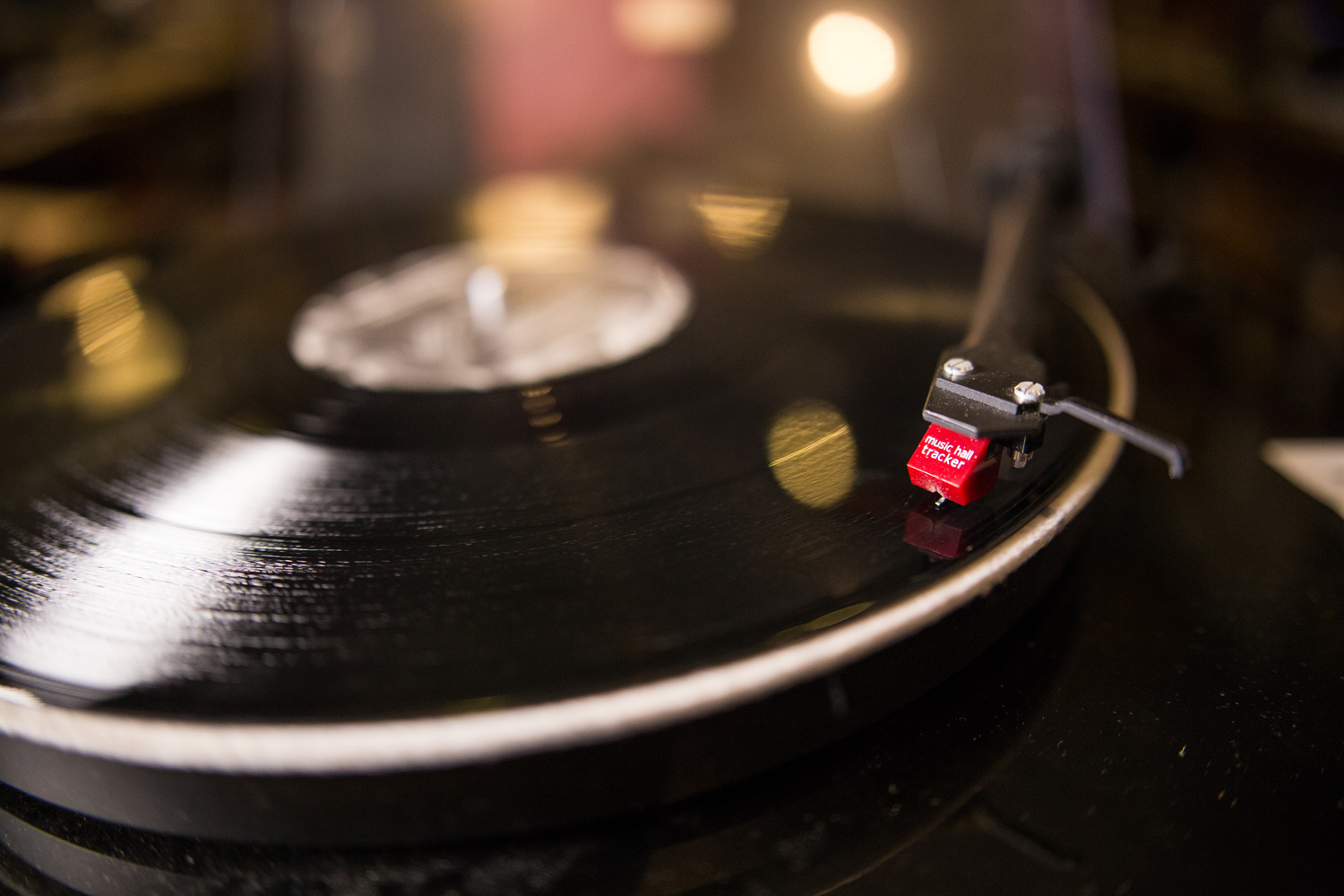 The 1950s are often unfairly neglected when talking about the greatest albums of all time. But that’s only because LPs from this era aren’t as readily available — or quite as popular — as, say, records from the sixties or seventies. Even though rock ‘n’ roll stars like Elvis Presley and Chuck Berry took the world by storm, the decade was dominated by jazz. Here are my picks for the 100 greatest albums of the 1950s.