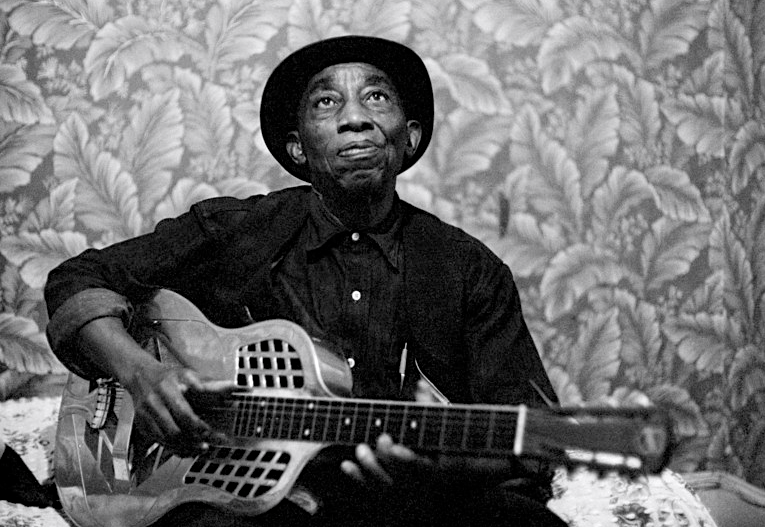 Mississippi John Hurt was born in 1893 and grew up in the small unincorporated community of Avalon, Mississippi. He worked as a sharecropper and railroad worker and performed his relaxed brand of country blues at local parties and dances. Eventually, Hurt received the opportunity to record several tracks for Okeh Records in 1928, although none of them sold particularly well. After the Great Depression, he drifted away into obscurity.

Hurt’s inclusion on Harry Smith’s 1952 Anthology of American Folk Music led to a rediscovery of his old songs, which led musicologist Dick Spottswood to literally rediscover Hurt in 1963, still living in Avalon all those decades later. This led to a career renaissance of sorts, in which Hurt recorded three new LPs before his death in 1966.

Hurt’s soft-spoken brand of blues, along with his unique fingerstyle guitar innovations, has been an influence for countless artists, including Bob Dylan, John Fahey and Jerry Garcia. Keep reading below for Mississippi John Hurt album reviews and accolades.