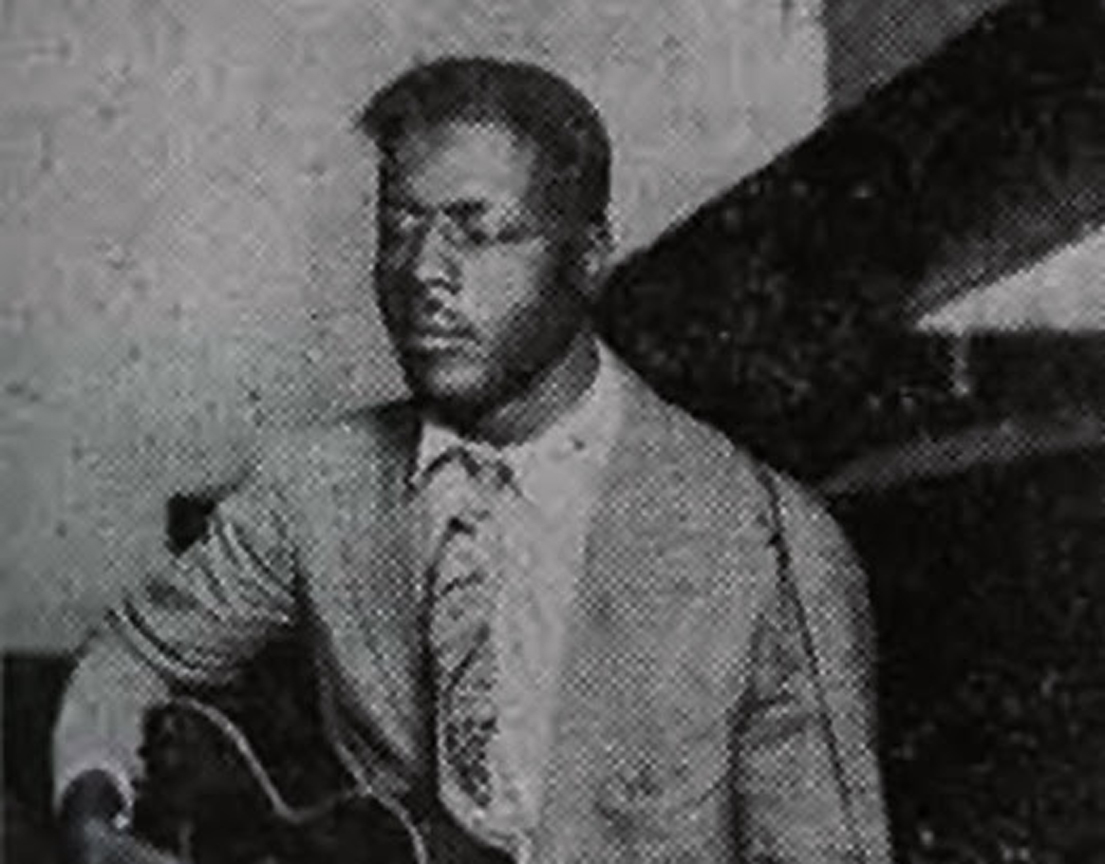 Blind Willie Johnson, who was blinded at a young age after his stepmother accosted him with a solution of chemicals during an argument, or after he viewed the solar eclipse of August 30, 1905, or some combination of the two incidents, was born in Pendleton, Texas in 1897.

Ever since he was a child, Johnson wanted to be a minister and, due to his exceptional musical talent, found that the best way to convey his evangelical message was by playing the blues. His powerful, raspy voice and masterful slide guitar techniques gave his music an abrasive and often apocalyptic sound that set him apart from his contemporaries.

Johnson recorded several tracks for Columbia Records in 1929 and 1930, many of which found great success (“Dark Was the Night, Cold Was the Ground” was even included on the Voyager Gold Record in 1978). Nowadays, he is remembered as one of the greatest bluesmen who ever lived. Keep reading below to read Blind Willie Johnson music reviews and accolades.