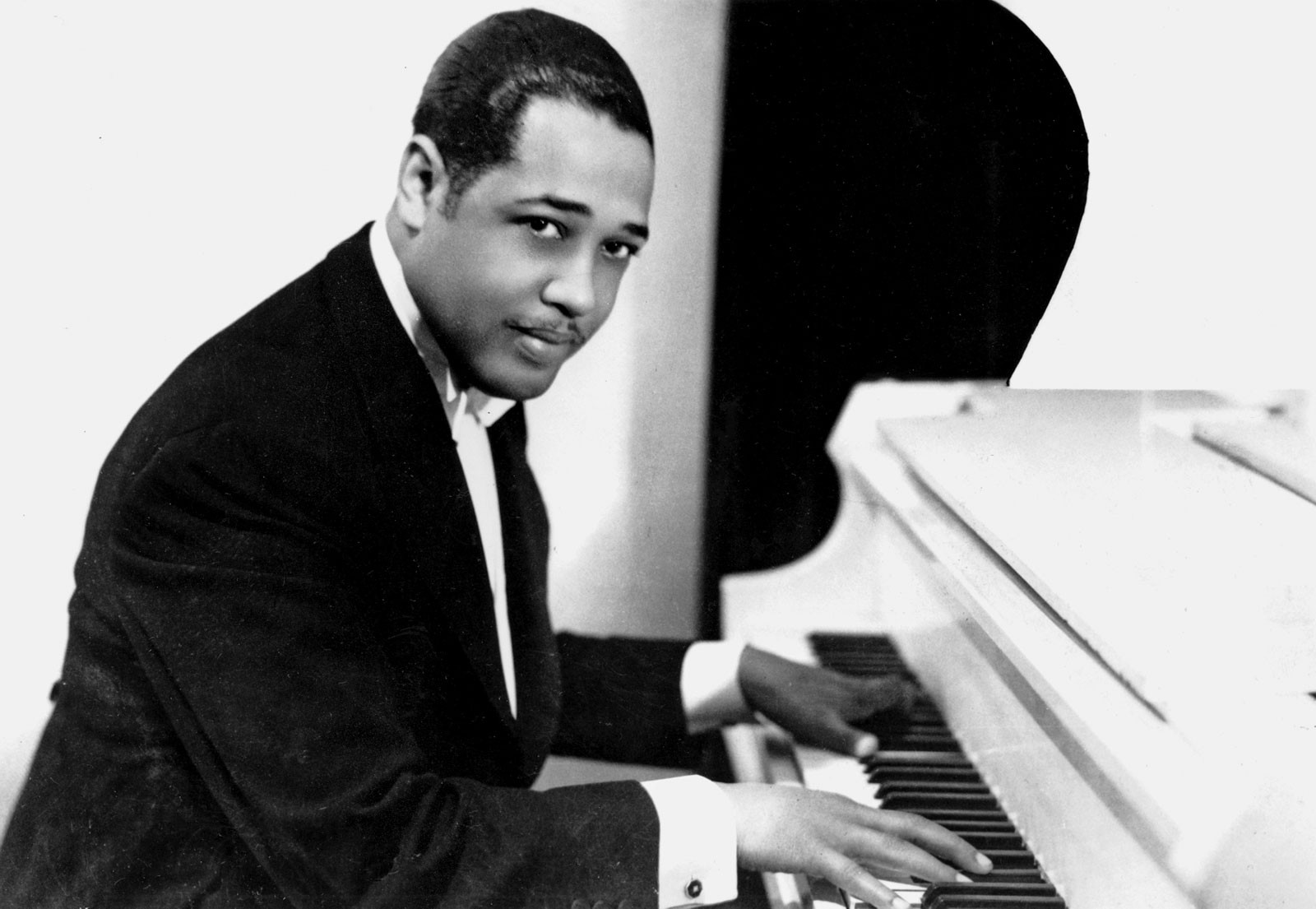 When it comes to the 100 Greatest Albums of the 1950s, there’s no question that jazz was the most dominant genre, as proven by the likes of Ornette Coleman, Billie Holiday and Duke Ellington. But artists like Hank Williams and Ray Charles made sure that emerging genres like country and R&B were also well-respected when it came to the decade’s best music.

90. Tomorrow Is the Question!

While The Shape of Jazz to Come is still the tome that all avant-garde jazz fans defer to, Tomorrow Is the Question! is necessary for providing the blueprint. Free improvisation as we know it today wouldn’t be possible without the innovations of Ornette Coleman’s groundbreaking sophomore LP. Continue reading…

Despite a tough personal life full of sexual abuse and drug addiction, Billie Holiday was able to produce some of the most moving music of the decade. Sterling renditions of “God Bless the Child,” “Strange Fruit” and, of course, the title track make Lady Sings the Blues one of Lady Day’s great masterpieces.

The title track is probably Ray Charles’ most famous song, and rightfully so. With its rhumba beat, sinister electric piano and innuendo-laden lyrics, “What’d I Say” practically re-invented the spirit of rock & roll. The rest of the LP follows suit: catchy melodies, beats that make you want to get up and dance, and a powerhouse vocal performance from one of pop music’s greatest singers. Continue reading…

The last LP released during Hank Williams’ lifetime, Moanin’ the Blues is even more country than his debut. But unlike Hank Williams Sings, with its rustic flavor and Dust Bowl Americana, this follow-up is a more up-tempo, honky-tonk affair. Moanin’ the Blues takes western music down south — more pop-oriented but also more American.

Wizard of the Vibes is an essential recording for fans of bebop jazz and enthusiasts of the vibraphone. Because of the uniqueness of the instrument and Milt Jackson’s complete mastery as a performer, every song contains an exquisite, mysterious atmosphere. Continue reading…

Oscar Peterson’s expressive piano playing turns these classic Duke Ellington tunes into the quaint miniatures they were always meant to be. Accompanied by only Barney Kessel on electric guitar and Ray Brown on double bass, this is easy listening jazz with layers of subtlety lurking just below the surface.

The Duke Plays Ellington is one of the most unique releases from the legendary bandleader’s career. It’s a shame he didn’t release more albums in a minimal setting such as this. A once-in-a-lifetime record from a once-in-a-lifetime artist. Continue reading…

Look behind the makeup to find the stern and solemn face staring out from underneath, and you’ll start to get an idea of what Charles Mingus has accomplished here. The Clown is Mingus’ darkest album, full of ambiguous emotions and depressive tendencies. An underrated yet major artistic statement from one of jazz’s great innovators. Continue reading…

Pointing the way toward both hard bop and the avant-garde, Thelonious Monk’s Genius of Modern Music collection ranks among the most influential recordings of the 20th century. Not often are sequels just as good as the originals. From the angular melodies to the cubist chord progressions, the eerie harmonies and intrepid piano playing — every last sound is quintessential Monk. He is without compare.

While diminutive in stature, Erroll Garner’s style is impossibly large — his thunderous piano swells are often as vast as the ocean itself, and every solo on Concert by the Sea is an inspired work of art. Continue reading…