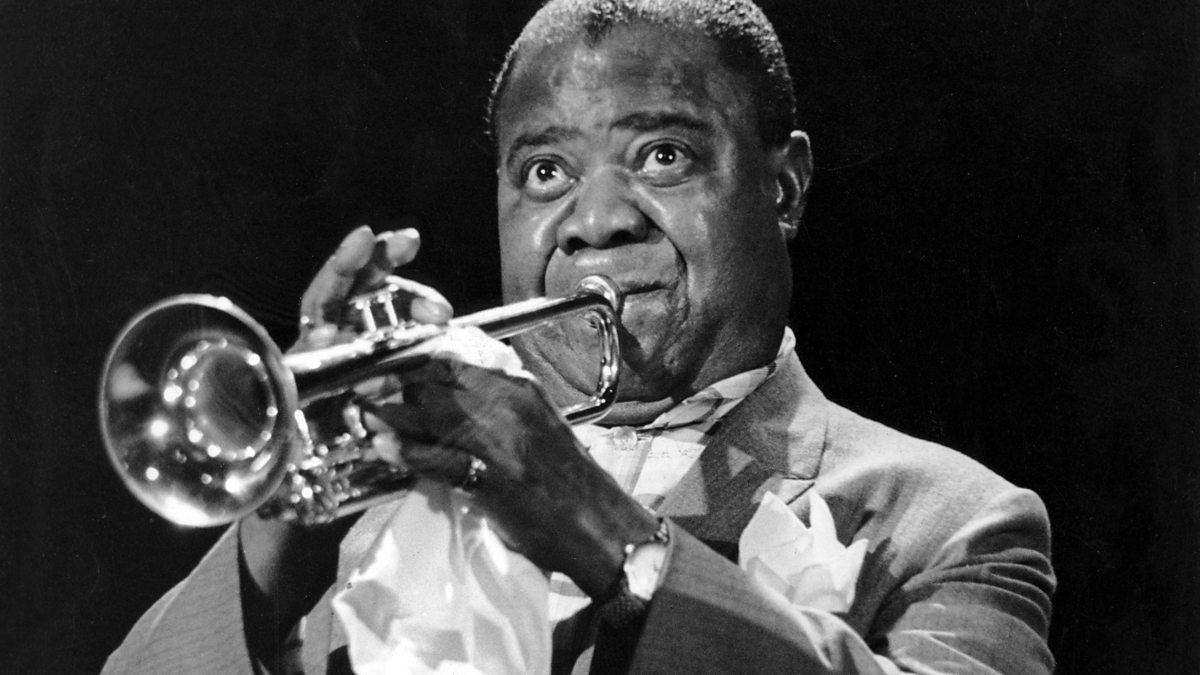 The first (or rather, the last) 10 albums on this list of the 100 Greatest Albums of the 1950s reflects the decade’s diverse talent. Pop stars like Julie London and Ella Fitzgerald share the register with eccentric vanguards like Stan Kenton and old legends like Louis Armstrong. Also featured are a pair of underrated LPs by the two artists who are most heavily represented throughout this list: Thelonious Monk and Miles Davis.

Julie is Her Name, a remarkably mature debut, showcases Ms. London’s immense vocal talent. The sparse arrangements, led by Barney Kessel’s distinctive electric guitar, perfectly match her relaxed and unhurried pace. It opens with “Cry Me a River,” one of the coolest ballads of the decade. Continue reading…

Thelonious Monk is worth a lot more than a three-cent stamp. Even though the pianist’s signature epistrophy isn’t on full display, The Unique Thelonious Monk still dazzles with striding virtuosity. But it’s the accessibility that really makes this album a unique anomaly in his idiosyncratic discography. Continue reading…

Ella and Louis finds two of the most legendary jazz singers of all time finally teaming up for a full-length LP. The album is full of popular standards (chief among them “Moonlight in Vermont,” “April in Paris” and “Stars Fell on Alabama”), but the real pleasure is just basking in the magnetic stage presence that these two legendary performers bring. A dream pairing.

95. After Hours with Miss D

Dinah Washington’s voice is extremely powerful, blending blues, pop and jazz influences into a singular expression of soulful pop. Just as impressive is the backing band that matches her intensity, most notably on the extended version of “Blue Skies.” But it’s the organ performance on “Am I Blue” that really steals the show on After Hours with Miss D, her first great album.

Clifford Brown and Strings makes for one of the trumpeter’s most original and most uncharacteristic albums. His natural throwback sound works perfectly within the orchestral setting, which is never flashy and always complementary. As always, his mercurial talent shines through. Continue reading…

Blue Moods is one of the most underrated releases in Miles Davis’ extensive catalogue. A short EP at 4 songs, 26 minutes, the record boasts an all-star lineup that includes Charles Mingus and Elvin Jones. Yet all performers, Davis included, are upstaged by vibraphonist Teddy Charles, whose eerie presence brings a sense of unease to the music not often heard in Davis’ early recordings. Continue reading…

On this relaxing Al Haig album, the standards steal the show: an effervescent rendition of “Moonlight in Vermont,” the melancholic phrasings of “Autumn in New York” and a dreamily upbeat “Body and Soul,” of which the final two minutes reach sublime levels of pianissimo. Continue reading…

Out of all the albums released in 1954, Satchmo’s tribute to the influential blues pioneer is by far the most fun. In fact, this may be the most amusing and lighthearted album of the entire decade.