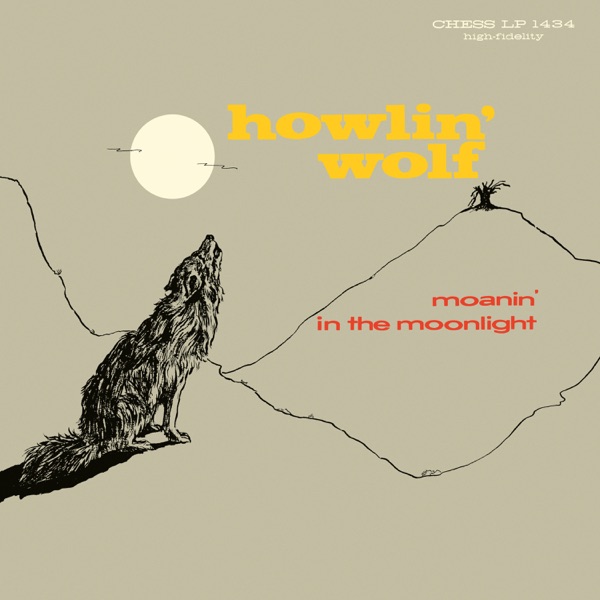 Chester Burnett a.k.a. Howlin’ Wolf grew up in the Mississippi Delta. In 1930, he met Charley Patton, the “Father of the Delta Blues” himself. The legendary performer took the young Howlin’ Wolf under his wing and together the pair would perform at local juke joints. As the decade went on, Burnett became a fixture on the Delta live circuit, playing alongside the likes of Willie Brown and Robert Johnson to name but a few.

After being “discovered” by Ike Turner in the early 1950s, Burnett signed to Chess Records and relocated to Chicago. It was during this period that his signature electric style was perfected. Groundbreaking singles like “Smokestack Lightnin’” and “How Many More Years” are famous for their heavy distortion and hard-driving rhythm.

Howlin’ Wolf’s sound can only be described as raw power. The music might be simplistic, but the intensity of the performance is immeasurable. And that’s without even mentioning the man’s voice — a guttural cry of torn-throat brilliance. His booming voice carries more swagger than Elvis Presley.

Plain and simple, Burnett’s brand of blues is down and dirty. You could even call it menacing. Willie Steele’s drumming threatens to break the speakers, while Willie Johnson’s raucous guitar is bolstered by the lo-fi quality of the recordings. Moanin’ in the Moonlight, a compilation LP that features 12 singles recorded from 1951 to 1959, perfectly exemplifies the spirit of Chicago blues.

But Moanin’ in the Moonlight isn’t just a landmark blues album; it’s also where the very soul of rock and roll can be found. In fact, this is where the genre may have originated (the 1951 single “How Many More Years,” to be exact). The innovations of Howlin’ Wolf have influenced everyone from Bob Dylan to Keith Richards to Eric Clapton to Captain Beefheart to Michael Gira. He’s essentially touched every corner of the rock universe.

As producer Sam Phillips said of the album: “This is where the soul of man never dies.”

Moanin’ in the Moonlight is timeless.

Moanin’ in the Moonlight – Howlin’ Wolf