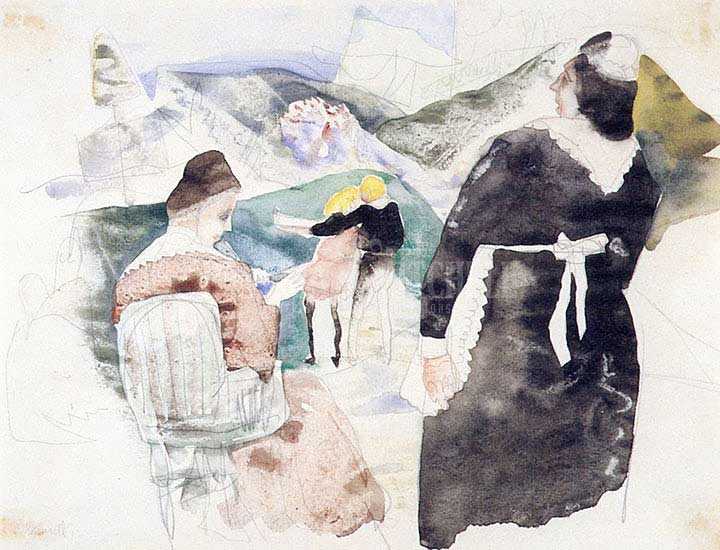 In the 1950s, classical music was a genre in transition. Ever since World War I, composers had been pushing toward avant-garde experimentation. They pushed in that direction even farther following WWII, with young vanguards like Karlheinz Stockhausen, John Cage and Iannis Xenakis leading the way toward a serialist future.

Although classical music in the 1950s had taken a backseat to pop, jazz and rock, there was no denying that the genre was still producing some of the most artful and advanced music of the decade — dictating future trends that the world would soon adopt.

And so, without further ado, here are the Top 25 Classical Works of the 1950s.