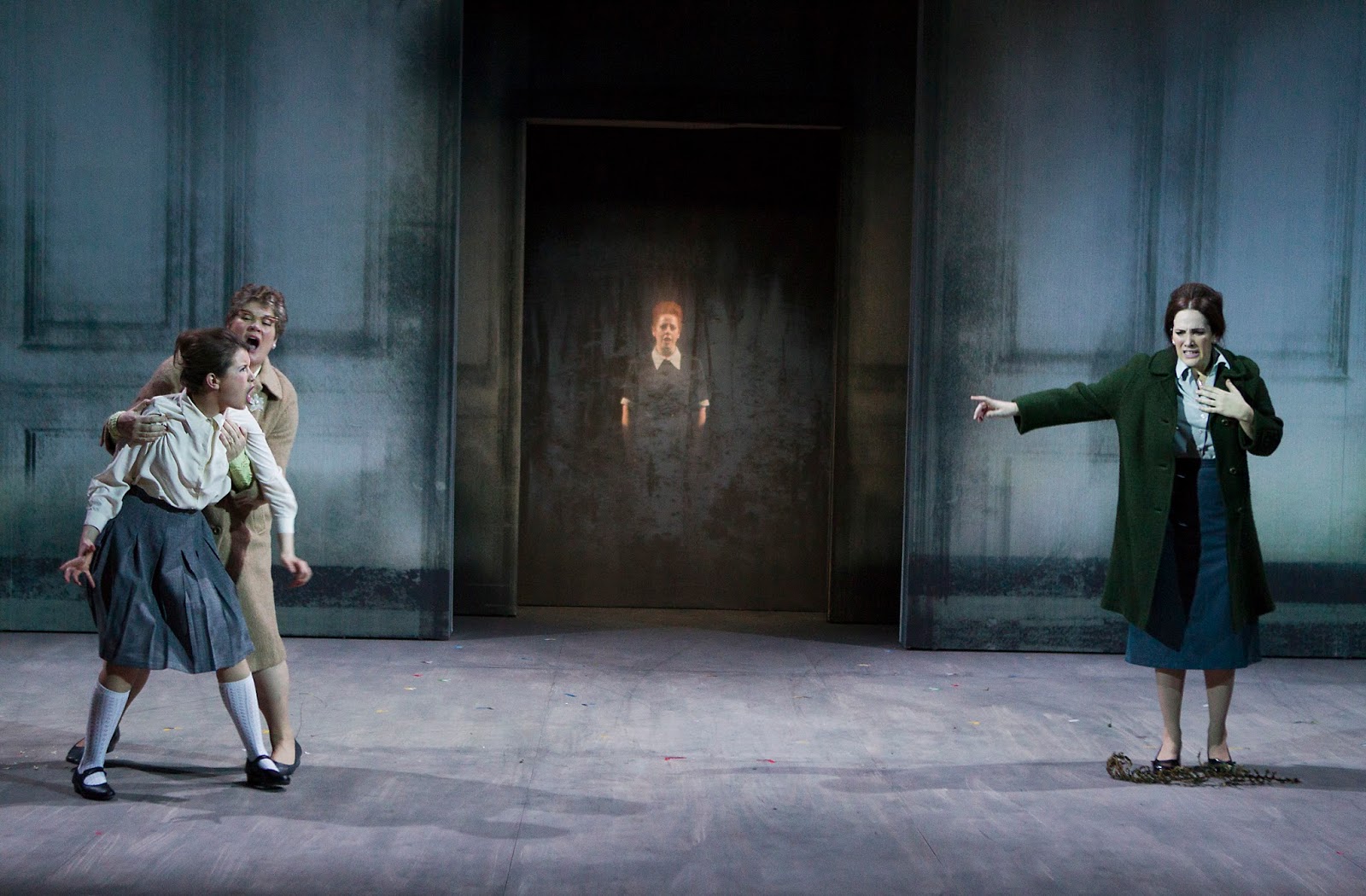 Filled with an all-encompassing sound that is constantly falling over itself, it’s a wonder that Jean Barraqué’s Piano Sonata, originally conceived in 1952, can even stay upright at all, let alone for over 40-minutes. But it does, and that’s a marvel in itself.

Expanding upon Pierre Boulez’s experiments in serialism by adding Romantic intensity, Barraqué delivered a work that is both transfixing and timeless. His Piano Sonata is a spatial marvel, using strategic silences to counter-act the harsh waves of dissonant onslaught. After a while, the anti-melodic polytonality has a calming effect.

Underrated, yet appropriately acknowledged at the same time, Sergei Prokofiev was one of the greatest Soviet composers of all time. His Cello Sonata, which premiered only three years before his death, is one of his most beautiful works. It’s also strangely haunting, taking significant influence from Russian mysticism.

Italian avant-garde composer Luigi Nono accomplished a very impressive feat with Il Canto Sospeso. This is serialism with soul, a real rarity. The cantata has a level of depth and emotion not commonly seen in the genre’s catalogue. I hope Pierre Boulez was taking notes.

Déserts is quite possibly Edgard Varèse’s greatest work, the middle ground between his early post-Stravinsky period (Amériques, 1927) and his final electronic diaspora in 1958 (Poème Électronique). Though he composed relatively little, his influence is immeasurable. Here he alternates Kontra-Punkte orchestral serialism with industrial electronic noise, the result of which creates a disconcerting and often harrowing effect. Not even Karlheinz Stockhausen can compare.

A “sound mass” composition from the original Greek Freak, Metastaseis is a marvel of deconstruction. Massive drones ebb and flow like the world is collapsing in on itself, while a slight serial row provides the smallest hint of melody. Iannis Xenakis uses both architectural and mathematical principles to create a sound out of time — for roughly 8 minutes, Metastaseis is all there is and ever will be.

Legendary British composer Ralph Vaughan Williams was 85-years-old when his Ninth Symphony premiered. He died a few months later. It’s easy to get caught up in myth-making when discussing Vaughan Williams’ final work. Thanks to the ghosts of Beethoven, Schubert and Mahler, it’s hard not to associate a Ninth Symphony with death.

Then again, Vaughan Williams’ work is so full of life! Sometimes slow and brooding, sometimes strange and ruminative, always energetic and expressive, the Ninth is unlike anything the composer had ever attempted. Never before had Vaughan Williams been so bold and ambitious.

Musically, emotionally and literally, this is Ralph Vaughan William’s most mature work, signifying the end of an era. The lark ascended.

Glenn Gould was only 23-years-old when he recorded The Goldberg Variations, a series of short piano workouts originally published by Johann Sebastian Bach for harpsichord back in 1741.

Clocking in at 32 songs in 38 minutes, this is a very fast LP. The variations range in speed from up-tempo to absurdly quick. It’s hard to distinguish or even isolate from track to track. The songs keep coming and the flow never ceases, turning this 1956 LP into a new classical standard in itself. This isn’t just a rendition; this is a re-imagining — inventing something new by giving careful consideration to something old.

Gould’s technical dexterity is so fast and precise that you have to wonder if his skill is aided by overdubs or sped-up recordings. Is this really the work of two hands on one piano? By the end, you’re left with two takeaways: Gould is probably the most talented musician of the 20th century … and Bach is probably the greatest composer of all time.

Starring Jimmy Stewart and Kim Novak, Alfred Hitchock’s Vertigo is the most spellbinding movie ever created. But the importance of Bernard Herrmann’s surreal score can’t be emphasized enough. Is it coincidence that one of the greatest films of all time also employs the greatest soundtrack?

Standouts include the dizzying “Prelude,” the tranquil “By the Fireside” and the magnificently heartbreaking “Scene d’Amour.” Yet the Vertigo soundtrack as a whole is greater than the sum of its parts. The 16 tracks are seamless, combining to form a finished product that is a significant work of art in itself.

Karlheinz Stockhausen is most famous for his experiments with electronic sound. For example, “Gesang der Junglinge” stretched the very definition of music. By comparison, “Zyklus” is much more accessible.

Watch the live performance to truly grasp the greatness of what Stockhausen has achieved. Music like this needs to be seen, not just heard.

1. The Turn of the Screw

I’ve always had misgivings when it comes to English-speaking operas, and I usually detest when prominent roles are doled out to children. So, naturally, I was pretty apprehensive of The Turn of the Screw. But my doubts were quickly assuaged and the verdict was clear: The Turn of the Screw finds composer Benjamin Britten at the peak of his powers. This is an opera succeeding on all fronts — musically, vocally, lyrically and thematically.

Britten’s music has roots in baroque folksong, yet it always contains an ominous sense of dissonance — a British Bartók, if you will. The Turn of the Screw, a chamber opera, is scored for a relatively small ensemble, and though the vocal performances seem to take precedent, the music is never an afterthought. The variations of the twelve-note “Screw” theme are permeated by ambiguity.

There are plenty of memorable scenes throughout the opera — Miles’ haunting song to close out Act 1 (“You said/I am bad/I am bad/Aren’t I?”), the opening instrumental of Act 2 (entitled “Variations VIII”) and the eerie Latin trance that is reprised in the final act. Yet this is an opera that works best when considered as a whole. As caught up as I was with the music, I was even more transfixed by the storyline, an enthralling adaptation of Henry James’ 1898 Gothic horror classic. Containing all kinds of psychosexual subtext, Turn is perhaps Britten’s most daring and autobiographical work, a mysterious ghost story that haunts you long after the final notes.