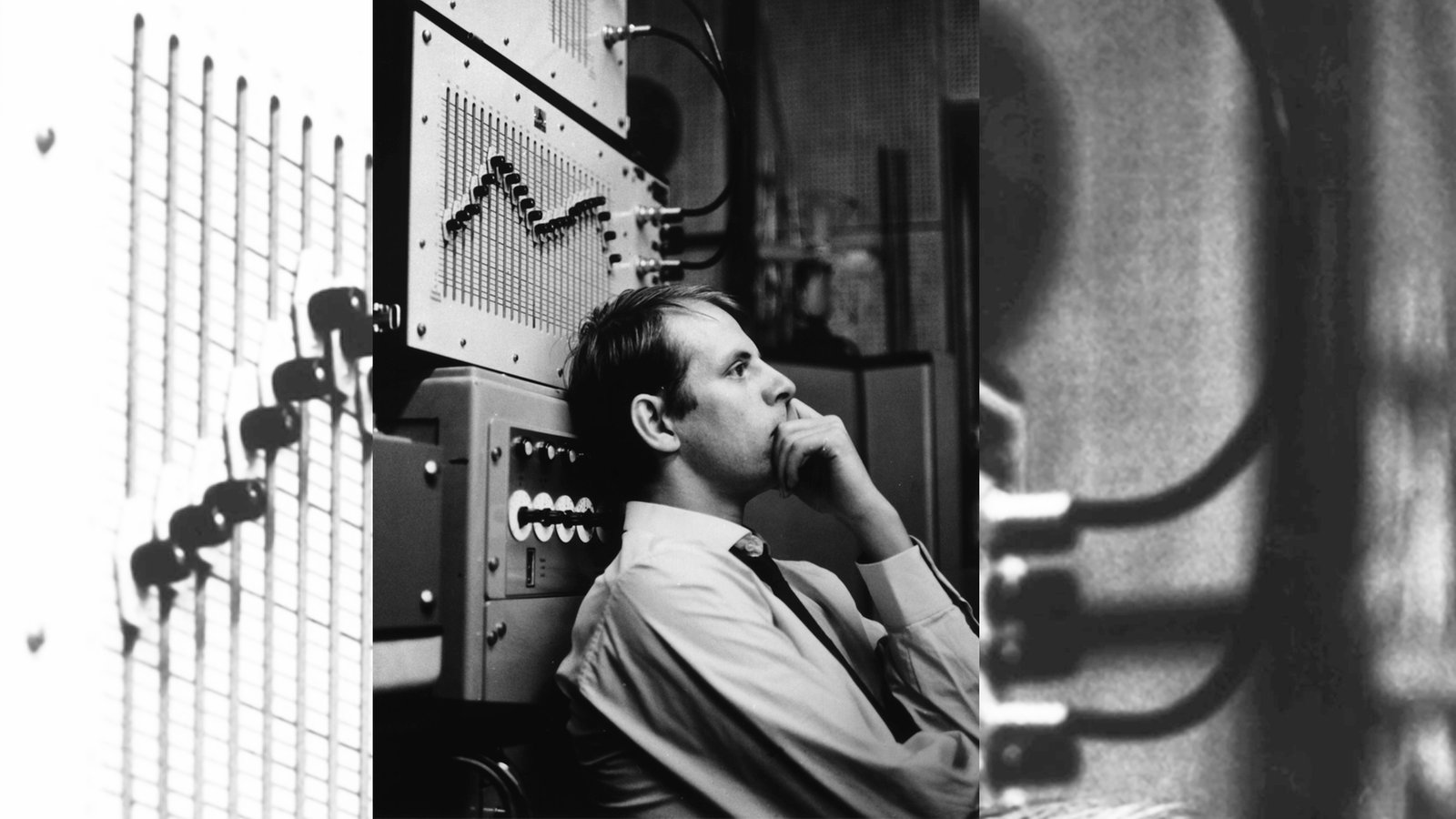 The genre of dance featured throughout Igor Stravinsky’s 1957 ballet Agon is neoclassical in style, yet the music itself finds the Russian-born composer returning to his avant-garde roots. Fans of The Firebird, Frank Zappa and Arnold Schoenberg will rejoice; fans of The Rake’s Progress may be disappointed.

A direct inspiration on both John Coltrane and George Harrison, Shankar is widely regarded as the preeminent sitar god (or guru) of modern times. On his first recorded LP, simply titled Three Ragas, the 36-year-old Indian virtuoso brought raw, passionate Hindustani classical music to a major label. On Three Ragas, you get all the best aspects of psychedelic music — drones, surrealism, trance-inducing atmospherics — bottled straight from the source.

I’m not going to pretend like I know anything about Gauss’s Law, Brownian motion or Maxwell-Boltzmann distribution (scientific concepts that apparently influenced Iannis Xenaxis’ compositional process), but I do know this: whereas Metastaseis succeeded by expanding infinitely outward, Pithoprakta essentially does the same by scaling back to a molecular level. Plucked strings, wood block and an eerie tone cluster of violin-knocking combine to form a microtonal cacophony of constant movement. It sounds like neutrons inside an atom. Or quarks inside a neutron.

Originally scored for a group of 109 musicians divided into three subsections, “Gruppen” is a spatial masterpiece. My best advice: PLAY LOUD. It’s the only way to truly comprehend how dense and sonorous Stockhausen’s greatest orchestral achievement truly is. Not often is serialism this exciting. Or this massive.

The funniest musical joke ever composed. If you don’t quite understand it, simply watch a live performance. With this “composition,” John Cage essentially ended postmodernism before it could even begin — the be-all, end-all minimalist point-of-no-return.

Anything can be music. Even nothing. For 4 minutes 33 seconds, at least.

Gesang der Jünglinge is Karlheinz Stockhausen’s ode to anti-music, an extremist avant-garde composition that kickstarted the entire genre of electronic music. Unlistenable? Maybe. Impossible to shake? Definitely. Give it a spin when you’re by yourself and make sure you sit through the entire 13-minutes. The subtle usage of spatial dynamics is impressive. You’ll come around to it eventually.

The second movement in Dmitri Shostakovich’s fifth string quartet — a slow and brooding andante — is particularly haunting. Shostakovich was adept at weaving Russian mysticism into Romantic traditionalism, creating an entirely unique sound that gets under your skin but remains out of reach.

Richard Strauss was 85-years-old when he completed his final works. Fittingly, they are known as his “Four Last Songs.” Even more fitting is the fact that the cycle was premiered posthumously.

Scored for orchestra and solo soprano, this sequence of sorrowful songs encompasses an entire life’s work. Nevertheless, Strauss doesn’t face death with fear or a sense of tragedy; instead, the music is imbued with peaceful calm and serenity.

Henri Dutilleux follows a long line of French visionaries, a tradition passed down from Hector Berlioz to Claude Debussy to Olivier Messiaen. Dutilleux’s music is influenced by the countrymen who came before, but contains just enough Russian mysticism to keep everyone on their toes.

Dutilleux’s Symphony No. 1 is musically impressive, taking us through a variety of jazzy moods while progressing in a classically coherent manner. When the final movement is over, there is a brilliant sense of fulfillment, a confident conclusion in which Dutilleux announces himself as one of the greatest and most innovative composers of the postwar era.

John Cage’s String Quartet in Four Parts is an ebb and flow of single-note minimalism that produces a dreamy effect. Even though the notes are atonal, there is never a sense of unease. The composition is calm because there is no sense of progression, development or destination — this is music whose sole purpose is to quiet the mind.

Ironically, the best portion of the piece is the 90-second finale in which Cage delivers an unexpected baroque wake-up call. Following 20-minutes of avant-garde trance, he surprisingly channels Johann Sebastian Bach for the conclusion. Cage was smart enough to never take himself too seriously.