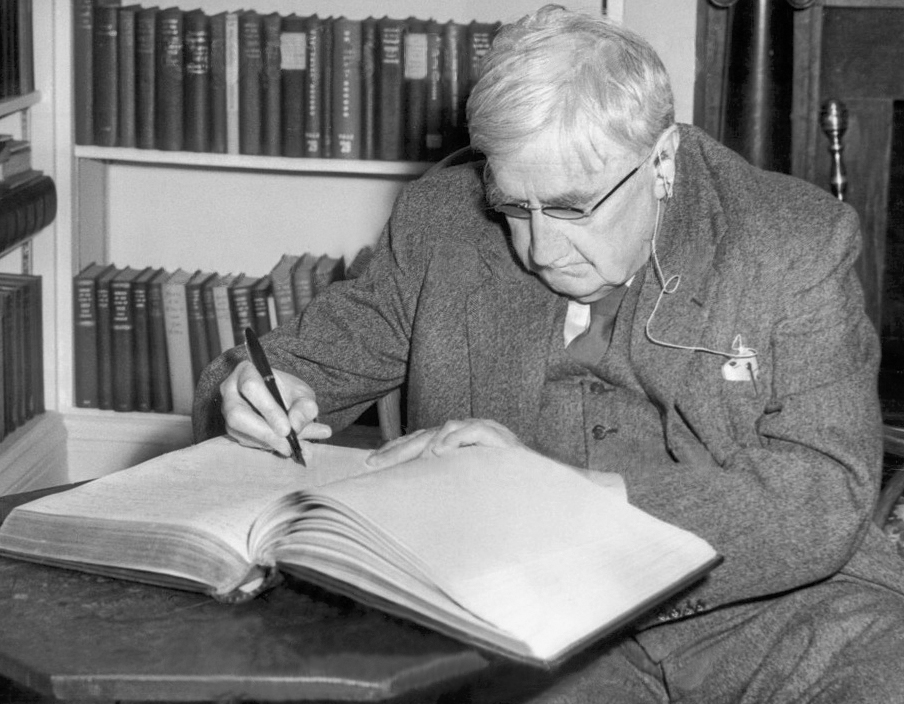 A variation on Kontra-Punkte for timpani and piano, this 1953 composition is one of Karlheinz Stockhausen’s most dynamic musical works. Same concept as its predecessor, except this time the mismatched notes coagulate even better — piano becomes timpani and vice versa, with space and silence playing a very important role.

A symphonic concerto in four parts, with each movement containing its own identity. Most notable is the diabolic “Scherzo,” truly a danse macabre if ever I’ve heard one. There’s also the stirring “Passacaglia,” a stark contrast that finds the featured soloist climbing a stairway to heaven.

Despite its harsh dissonance and stark atonality, Györgi Ligeti’s first string quartet is one of the composer’s most lively and energetic works. Originally written in 1953, two years before Ligeti had fled his native Hungary for Vienna, this early work is stylistically similar to the string quartets of Béla Bartók. What’s amazing is the fact that performances of Bartók’s music were explicitly banned in Hungary, meaning Ligeti took influence just from reading the sheet music.

The 20-minute piece is divided into 12 short sections, each one providing a fractal take on Transylvanian folk music.Ligeti’s String Quartet No. 1 is a very interesting ride — avant-garde classical music with an actual sense of rhythm.

21. Concerto for Guitar and Small Orchestra

Certain sections of Heitor Villa-Lobos’ Concerto for Guitar and Small Orchestra remind me of the work of Steve Howe, which certainly makes my mood for a day. But that’s probably because the prog-rocker was inspired by Andrés Segovia, the legendary classical guitarist to whom this Concerto was originally written for. If you want a short and lively guitar concerto, then this is certainly the classical piece for you.