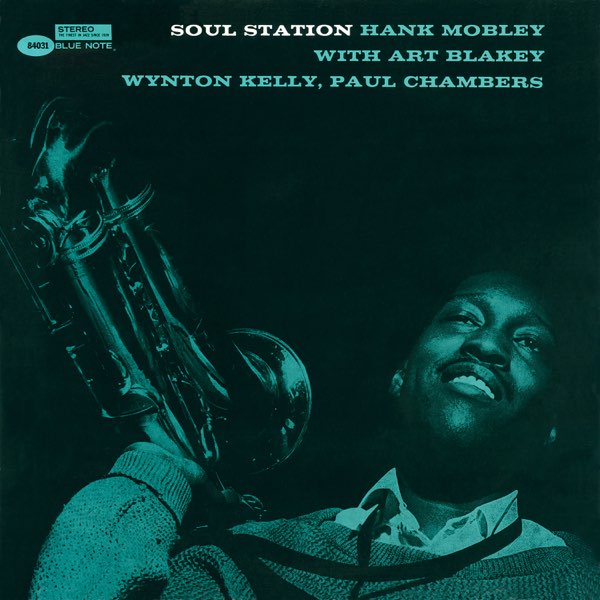 Released in 1960, Soul Station is the crown jewel of tenor saxophonist Hank Mobley’s underrated discography. Possessing a warm, relaxed and laidback tone, Mobley wasn’t perceived as innovative as contemporaries like John Coltrane or Sonny Rollins, nor did he receive the high acclaim. Nevertheless, it’d be foolish to ignore his place in jazz history.

Having scraped shoulders with legends such as Dizzy Gillespie, Max Roach and Art Blakey throughout the majority of the 1950s, Mobley found himself at the forefront of the original hard bop movement. However, heroin addiction and having to live in the shadows of more famous modernist musicians led to Mobley being a hard-to-market commodity for his many record labels.

Soul Station (featuring Art Blakey, Wynton Kelly and Paul Chambers) was a bit of a breakthrough. Not often is hard bop music equated with easy listening, but that is exactly what Mobley’s well-rounded melodies convey. “This I Dig of You” and “Dig Dis” — two Mobley originals — are perfect examples of his carefree style.

Despite maintaining a high level of musicianship throughout his career, Hank Mobley unfortunately never reached these peaks again. Soul Station is his finest recording, and listeners looking to explore his output further would do well to check out Workout, Another Workout and Straight No Filter, along with the rest of his albums from the late-‘50s and early-‘60s.