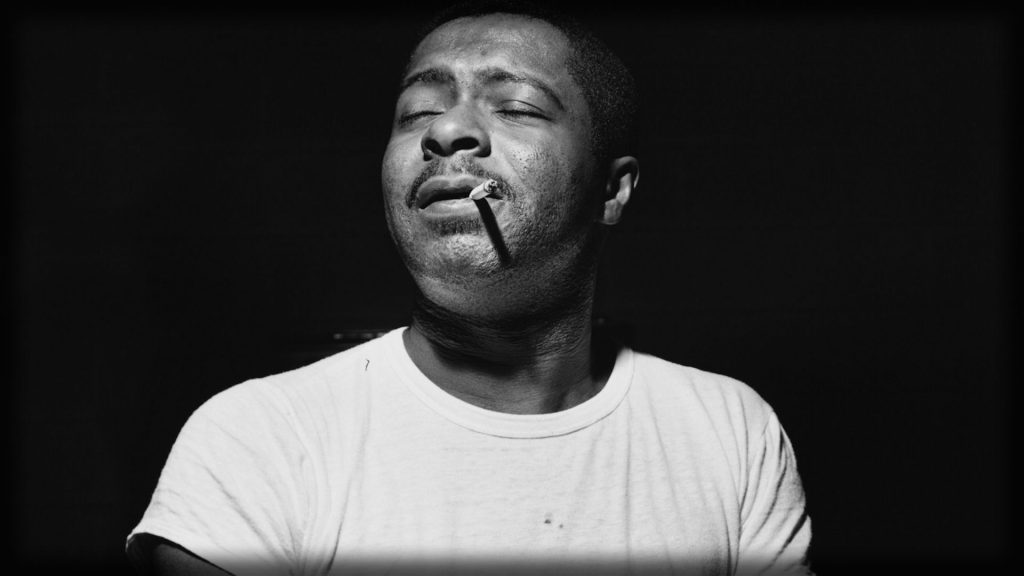 One of the most expressive pianists of his generation, Wynton Kelly’s greatest album was his 1951 debut, recorded when he was only 19-years-old. Along with a notable career as a sideman, Kelly also performed on Miles Davis’ seminal Kind of Blue.