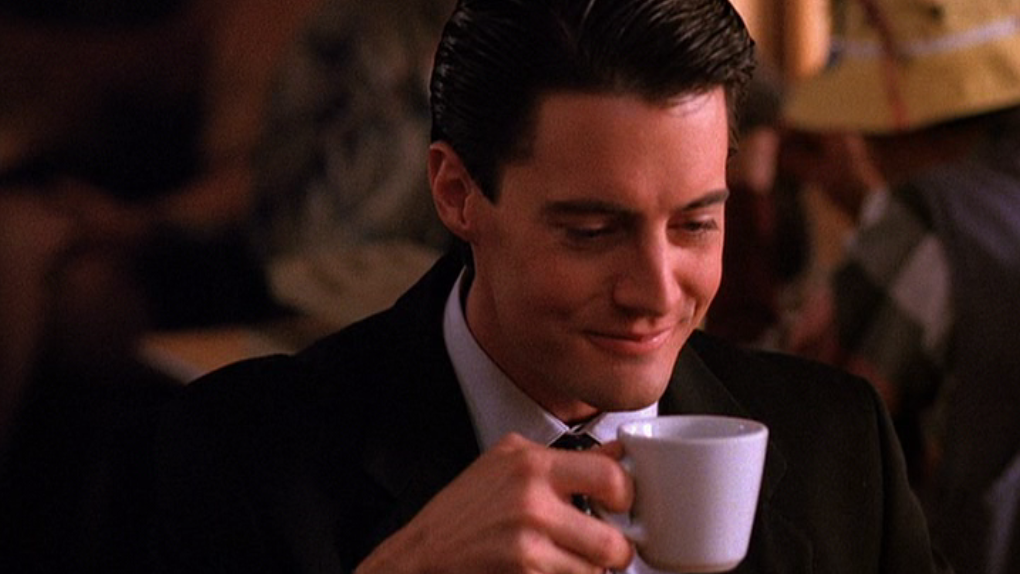 The series premiere of Twin Peaks was one of the greatest episodes in TV history. But how can you possibly follow up such a monumental achievement? The answer is simple: just keep things interesting. Even though that’s easier said than done, all that’s required of the second episode is to maintain the mystery.

In a way, “Episode 1” is the most important of the series. That’s because it’s the first true test of Twin Peaks’ greatness. For one, it has to follow up the aforementioned pilot. On top of that, it has to do so without the direction of series creator David Lynch.

Despite overwhelming odds, “Episode 1” succeeds on its own terms. After the installment is over, we already can’t wait to see what happens next.

The installment is directed by Duwayne Durham, who had previously collaborated with Lynch as an editor on Blue Velvet. Via static camera work and heavily saturated colors, Durham seamlessly maintains the atmosphere that Lynch established in the series premiere. And with composer Angelo Badalamenti providing a constant commentary in the background, the transition between directors is remarkably fluid.

Then again, Lynch was never the sole reason for Twin Peaks’ success — proper credit must be given to the brilliant ensemble cast and their extraordinary chemistry. Even though “Episode 1” does a great job advancing the plot, it does an even better job expanding the characters.

Extended spotlights are given to Audrey Horne, Bobby Briggs and Shelly Johnson, all of whom become more personable as a result. Even periphery players like Pete Martell and the Log Lady, who would both feel out-of-place on basically any other TV show, help add to the overall charm and personality of the series.

But the character we gravitate toward the most is Special Agent Dale Cooper, who embodies the best of what Twin Peaks has to offer. He’s a brilliant detective, sure, but he also possesses the perfect balance of humor, charisma and eccentricity.

For example, the very first scene of the episode finds him hanging upside down in his hotel room like a bat, talking eloquently into his tape recorder. The next scene finds him smooth talking the young Audrey Horne at breakfast. Later on, he falls in love with the Double R Diner’s dessert menu.

Although Twin Peaks loves to revel in quirky dynamics, the hospitable setting can often be deceptive. Cooper’s investigation reveals that Laura Palmer, the innocent high-school sweetheart, was actually a depressed cocaine addict who had sex with at least three different men on the night she died.

Meanwhile, in what may or may not be a dream, Laura’s distraught mother, Sarah, has a disturbing vision of a sinister man crouching behind her daughter’s bed. The illusion is fleeting, but it manages to bring up all kinds of supernatural and psychological intrigue.

Yet no scene in the episode is more harrowing — or more realistic — than when Shelly Johnson is brutally beaten by her abusive husband, Leo, for hiding his bloodstained shirt. Not only does this set him up as the main suspect moving forward, but the scene also shines a light on one of the main societal issues that Twin Peaks wants to examine: the harsh realities of domestic violence.

Through extreme close-ups and a dissonant musical score, the agonizing scene quickly becomes unforgettable. Durham and Badalamenti manage to show us “the evil that men do” without actually showing us anything at all. Even more impressive: they manage to cover up Eric Da Re’s dreadful acting abilities. His delivery is more wooden than the Log Lady’s log.

One element the series premiere greatly benefitted from was its extended runtime. “Episode 1” is a standard-length 47-minutes, which means that some storylines aren’t given ample time to breathe. For example, the affair between hotel-owner Benjamin Horne and sawmill-heiress Catherine Martell is both confusing and superfluous.

Likewise, the interaction between diner-owner Norma Jennings and eyepatch-wearer Nadine Hurley is too quirky for its own good, playing like a poorly-written parody of the series itself. Idiosyncratic doesn’t always equate to intriguing.

Nevertheless, bumps in the road this early in a series should be expected. Second episodes are never perfect, and the fact that “Episode 1” is a worthy follow-up to the monumental premiere only proves that Twin Peaks is here to stay.

Another satisfying cliffhanger at the end of the hour — one that implicates Laura’s drugged-out psychiatrist, Dr. Lawrence Jacoby, as a prime suspect — makes sure we’ll be tuning in next week.

Notes from the Black Lodge (SPOILERS)

Let me preface this section by linking to my “Unified Theory of Twin Peaks.” Please read it before scrolling any further. What follows are spoilers and analyses which try to prove my theory correct. So, without any further ado, let’s rock …