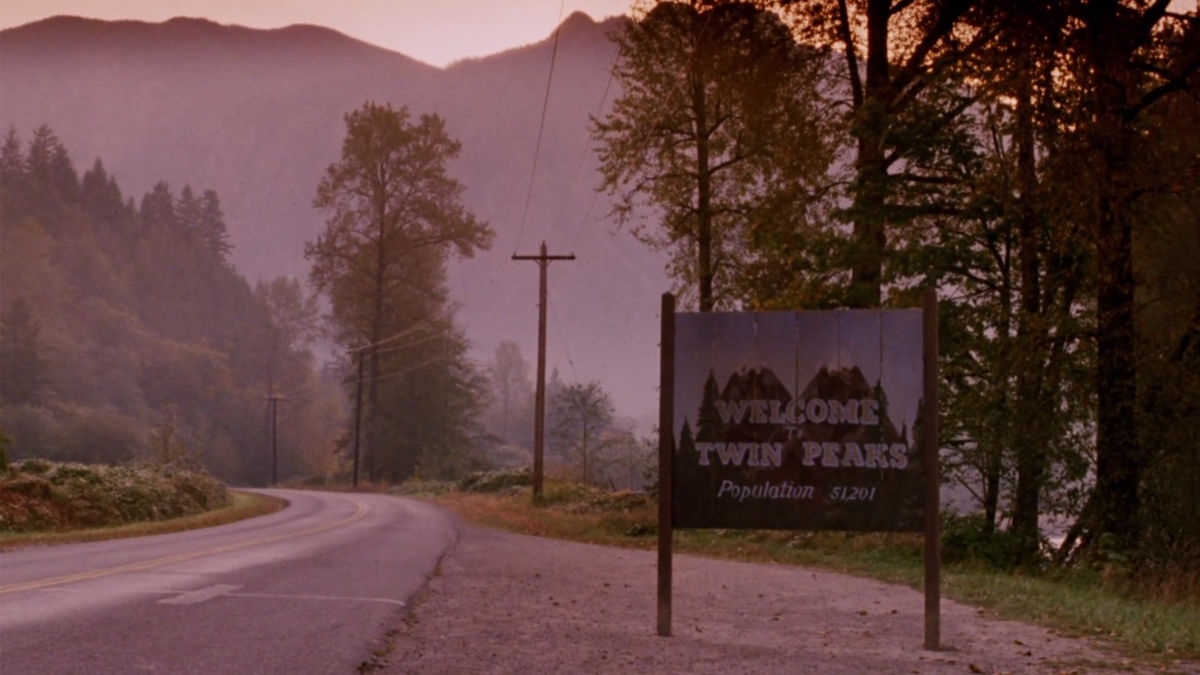 A man wakes up one morning to tell his wife he’s going fishing. There, washed up on the banks of the rocky shore, he finds a dead body, wrapped in plastic. It belongs to Laura Palmer, homecoming queen, high-school sweetheart, the pride and joy of a small northwestern town.

This discovery naturally turns the lives of the townspeople upside down, and subsequently changed the way we looked at dramatic television forever. All it took was a gruesome murder and a daring gamble by one of cinema’s greatest directors to turn these dreams into reality.

That director, of course, was David Lynch, one of the most renowned vanguards of the modern era. Having already earned critical acclaim through films such as Eraserhead, Blue Velvet and the Palme D’Or-winning Wild at Heart, Lynch decided to take his talents to the small screen, thereby becoming the first “auteur” to utilize television as an art form.

Like many of Lynch’s projects, Twin Peaks evolved from a singular idea: a mystery series in which the mystery remains unsolved. Lynch and his collaborator, Mark Frost, had no interest in answering the question of “who killed Laura Palmer?” Instead, they wanted to tell the story of a small town and its idiosyncratic inhabitants, while at the same time revealing the seedy underbelly hidden behind the curtains.

As Lynch and Frost continued to refine their vision, Twin Peaks became many things: a self-aware postmodern narrative, a story that stripped away the façade of the American dream, an atonal combination of soap opera and police procedural, etc. The end result was unlike anything ever seen, particularly for ABC’s Thursday night primetime audience.

First off, the subject matter — which revolves around the rape and murder of a teenage girl — was considered far too morbid for network television. On top of that, Lynch’s penchant for outright surrealism, which would only grow more experimental as the series progressed, made for a visual aesthetic that was far from the norm. Needless to say, network executives were initially pessimistic about the show’s chances for success.

But they were quickly proven wrong after the series premiere — an immersive, 90-minute pilot that fully encompassed all the madness and mystery that Twin Peaks had to offer.

Simply put, the series premiere of Twin Peaks is one of the greatest TV episodes of all time. Not only did it expand the limits of what television was capable of; it also told an engrossing story that remains captivating and compelling to this day.

Right from the opening frames, Lynch wastes no time engulfing the viewer in his signature style. The atmosphere is dreamy, yet uneasy. A fog horn drones in the distance as the discovery of the dead body reverberates throughout the town. As a result, the death of Laura Palmer hangs over every scene, indirectly haunting the background for the duration of the episode.

However, Twin Peaks doesn’t completely wallow in doom and gloom as much as the opening scenes might suggest. Even though we’re introduced to several suspicious characters who double down as potential murder suspects, we’re also presented with a sense of humor that stands in sharp contrast to the tragic events at the series’ heart.

Nowhere is this lovable eccentricity more obvious than in Kyle MacLachlan’s portrayal of Dale Cooper, the quirky FBI Agent who is sent from Philadelphia to lead the investigation. He doesn’t even appear until 30-minutes in, but as soon as he does, he immediately embodies the heart and soul of the series, representing all that’s good in a world full of darkness.

Luckily for us, he’s just as fascinated by the world of Twin Peaks as we are.

But just like he did in Blue Velvet, Lynch gradually reveals that everything is not what it seems in this idyllic suburban town. For one, every character seems to be having an affair — Laura’s jock boyfriend, Bobby Briggs, is sleeping with diner waitress Shelly Johnson, who is married to an abusive trucker named Leo, which is only one of several secret love-triangles in Twin Peaks.

Even Laura Palmer herself wasn’t the perfect teenage girl that everyone thought. Not only was she having an affair with fellow classmate James Hurley, but she also led a double life that involved hard drugs and prostitution. This adds a whole new layer of intrigue to Cooper’s investigation, who manages to uncover a year’s worth of clues in the span of only one night.

Typical of Lynch, however, the clues remain cryptic — a tiny “R” discovered under Laura’s fingernail; a heart-shaped locket missing the other half; the message “FIRE WALK WITH ME” spelled out in blood; an abandoned train car where Laura’s murder took place; the identical murder of Teresa Banks one year earlier in Washington state; a catatonic girl named Ronette Pulaski, who somehow managed to escape from the train car, thereby avoiding Laura’s ultimate fate.

It’s a lot to keep track of, but that’s what makes the pilot so great, so addicting. Under Lynch’s steady direction, the pieces add up to a larger whole that transcends the murder mystery narrative.

By the end of the episode, we’re left with a feature-length film that works on many levels: an emotional family drama, a surreal slice of life and a psychological meditation on trauma, suffering and the nature of duality.

It doesn’t matter that Laura’s murder remains unsolved (and will stay that way until “Episode 14”); the Twin Peaks series premiere is second only to Goodfellas in terms of best cinematic event of 1990. If it weren’t for a final cliffhanger — in which Laura’s mother, Sarah, has a disturbing vision of a hand reaching into the dirt and grabbing James’ missing half of the locket — you’d completely forget you were watching a TV show.

In fact, you might say that this is Twin Peaks’ single greatest episode, which is somewhat disheartening when you consider there are 47 more episodes plus a prequel film still to come. But that shouldn’t deter you from seeing it through.

Even though there’s a noticeable dip in quality in the back half of season two, and the episodes not directed by Lynch tend to pale in comparison to the ones that are, the entirety of Twin Peaks is one of the most satisfying viewing experiences ever created.

It all starts with the pilot, which sets the gold standard for both Twin Peaks itself and every TV show that followed in its wake. A damn good series premiere.

Notes from the Black Lodge [SPOILERS]

Let me preface this section by linking to my “Unified Theory of Twin Peaks.” Please read that before reading any further. I hope that my theory makes sense, because I’ll be spending every Notes from the Black Lodge section trying to prove it. Let’s rock …