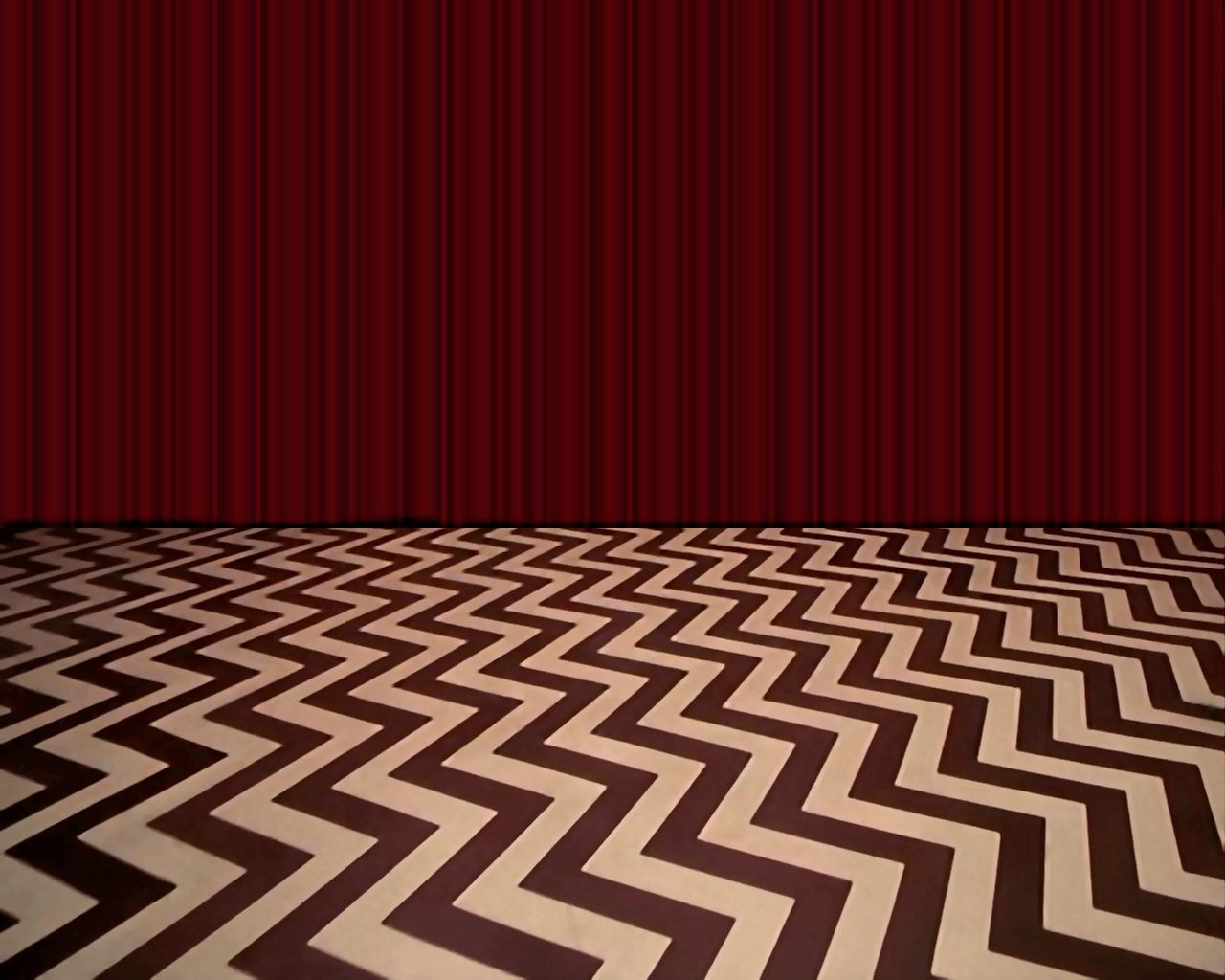 *For more in-depth discussion of my “unified theory of Twin Peaks,” take a look at my individual episode reviews of the series. At the end of every review will be a spoiler section called “Notes from the Black Lodge.” I’ll preface each “Notes” segment with a link to this article, which you can then use for reference as I try to make sense out of the series.

Here’s my brief, unified theory of Twin Peaks, as explained through the concept of the Black Lodge:

At its Base Level, the story of Twin Peaks is literal — the murder investigation of Laura Palmer, and all that happens with it. At this level, the demons in the Black Lodge exist as inter-dimensional beings with evil, supernatural powers.

But then we can pull back from that reality to reveal the story’s 2nd Level — the Black Lodge entities are actually just a metaphor for rape, sexual abuse and all things evil, and therefore don’t “really” exist at all. There’s no excuse for darkness.

Beyond that, we have the 3rd Level — the entire story is just a dream within a dream, like in Lost Highway and Mulholland Drive and Inland Empire. As Monica Bellucci says in “The Return: Part 14,” “We are like the dreamer who dreams, and then lives inside the dream. But who is the dreamer?” Maybe the story is just Laura Palmer’s dying wish-fulfillment fantasy, trying to make sense of her tormented life. Or maybe the dreamer is Dale Cooper. Or Richard.

Or maybe there exists a 4th Level — the dream belongs to David Lynch himself. After all, he’s the series creator, the one who has given these characters life. And, because of that, his characters are acutely aware of that fact. They know they’re in a dream, or rather, a TV show.

They know this because it’s what they’re confined to. A TV show, once made, can’t be changed. Especially one built around such a tragic premise. To go back and attempt to reverse things, as Cooper does in the penultimate episode, is impossible.

The 4th Level of the theory actually tackles some really big metaphysical concepts. For example, if thoughts and consciousness exist as a tangible construct, then why wouldn’t the world of Twin Peaks actually “exist” in some alternate reality?

The final scene of the series is so memorable because it apparently seems to cross over into the real world — our world. In other words, art is alive.

The crazy thing about Twin Peaks is that it appears to work on all four levels simaltaneously.