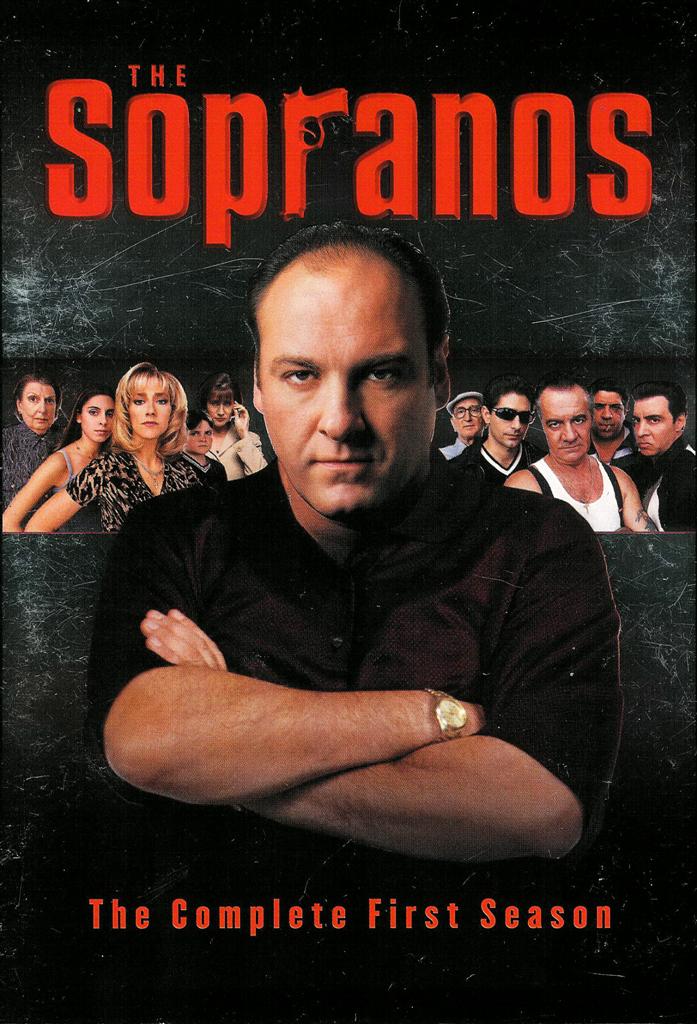 We shouldn’t fault TV shows for starting off slow. After all, that’s the greatness of television, right? The writers have plenty of time to learn from their mistakes, and it often takes several seasons to fully realize the potential of a series. It’s all part of the creative process, but season 1 of The Sopranos kinda ruined that for everyone.

The debut season of David Chase’s landmark crime drama is so monumental that all subsequent TV shows are expected to get off to an equally iconic start. It set an unrealistic standard because, well, season one of The Sopranos is probably the greatest debut in TV history.

First off, we have to take into account the series’ influence, even though there’s practically nothing more that can be said. The Sopranos elevated the medium of television into an art form. It did so by taking traditional storytelling models and inverting them on their heads. Over the course of season one, The Sopranos tells a coherent story about a Mafia power struggle, but contains several digressions into metaphysical discussion, deep character study and outright surrealism.

More than anything, however, The Sopranos is a show about family. Even though there’s plenty of violence to go around, the series’ biggest climaxes are all emotional.

Plot will never play an important role in The Sopranos, but season one tells perhaps the most linear story in the show’s entire run. Tony Soprano, a mob boss, sees a therapist. The growing tensions with his mother and uncle only add to his psychological duress. From there, we follow Tony’s daily life as he struggles to balance business and family. It’s more than that, of course — we get all the typical thrills that the gangster genre entails, but it’s all captured with a bravura and bravado that transcends easy categorization.

The Sopranos often finds poignancy in the little things, the in-between moments that make up the inconsequentialities of everyday life. Instead of an action-packed approach, The Sopranos opts for a slow burn. Even still, the first three episodes of the series make up the most exciting opening trio in TV history. And not long after that, we have “College,” which is quite simply the greatest episode of all time. As if that wasn’t historic enough, the concluding trio of “Nobody Knows Anything,” “Isabella” and “I Dream of Jeannie Cusamano” maintains a pulse-pounding intensity from beginning to end.

But that’s only part of the tapestry. Season one is rounded out by a variety of standalone episodes that add layers of depth. “Down Neck” features some of the series’ greatest moments of introspection, while “The Legend of Tennessee Moltisanti” turns Christopher into one of my favorite characters. Even a relative dud like “A Hit Is a Hit” feels like time well spent.

The first thirteen episodes of The Sopranos are masterful. And it only gets better from there. But even though the show’s ambitions will eventually expand, the small-stakes comfortability of season one will always hold a special place in my heart. Perhaps Tony says it best, in the finale’s closing scene, when he tells his kids to remember the times that were good.

Season one of The Sopranos contains more memorable moments than others do in an entire series. The most remarkable thing? It’s only the ground floor.

Review of The Sopranos: Season 1