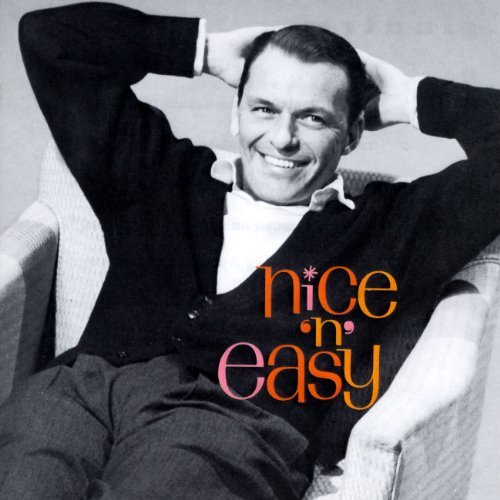 Frank Sinatra’s classic albums typically fit into one of two prototypes: torch songs or swing records — often alternating with each release. For every In the Wee Small Hours, there is an equal but opposite Songs for Swingin’ Lovers. However, Nice ‘n’ Easy slightly subverts the established formula. Released in 1960 at the tail end of his Capitol years, the LP marries Nelson Riddle’s somber arrangements with lighthearted lyrical themes.

Other than the up-tempo title track, Nice ‘n’ Easy is filled with smooth, lush balladry. Yet instead of sad subject matter, Sinatra sings about love and happiness. This contradiction is what makes the music so special — the album is filled with dreamy tunes that exist in broad daylight.

Nice ‘n’ Easy is exactly as the title describes: easy listening vocal jazz of the highest order. It’s a fantastic collection of songs that flow effortlessly from one tune to the next. Unfortunately, it also happens to be the last great Frank Sinatra album.