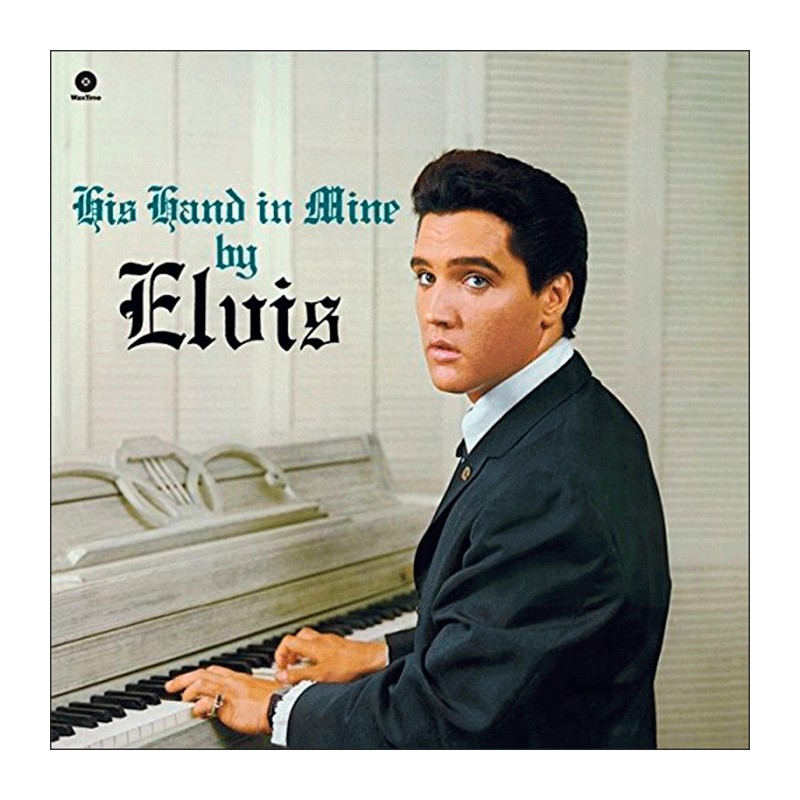 Album: His Hand in Mine

In 1960, after his return from the U.S. Army and the release of the seminal Elvis Is Back! album, Elvis Presley was steered by Colonel Tom Parker toward a more family-friendly image focused on secularism and Hollywood stardom. Step one was His Hand in Mine, a Gospel album that had nothing to do with rock and roll whatsoever.

Ever since he was a young boy growing up in Tupelo, Mississippi, Presley had always found inspiration in church music. Likewise, his lifelong religious devotion never faltered. Although Presley may have been brainwashed by Colonel Parker and eventually led astray by hedonistic excess, he never turned his back on God.

It’s a sincere sense of conviction which ultimately prevents His Hand in Mine from becoming a preachy Gospel album. The vocals are typically great, and the piano-led arrangements are perfect for the subject matter. It’s a genuine depiction of praise, despite a few corny missteps (“In My Father’s House,” “Joshua Fit the Battle”).

Although this isn’t a great album by Presley standards, this is one of Presley’s best Gospel albums. There are several good songs for Elvis enthusiasts to pick and choose from, enough to make the LP worthwhile.

“His Hand in Mine” Album Review