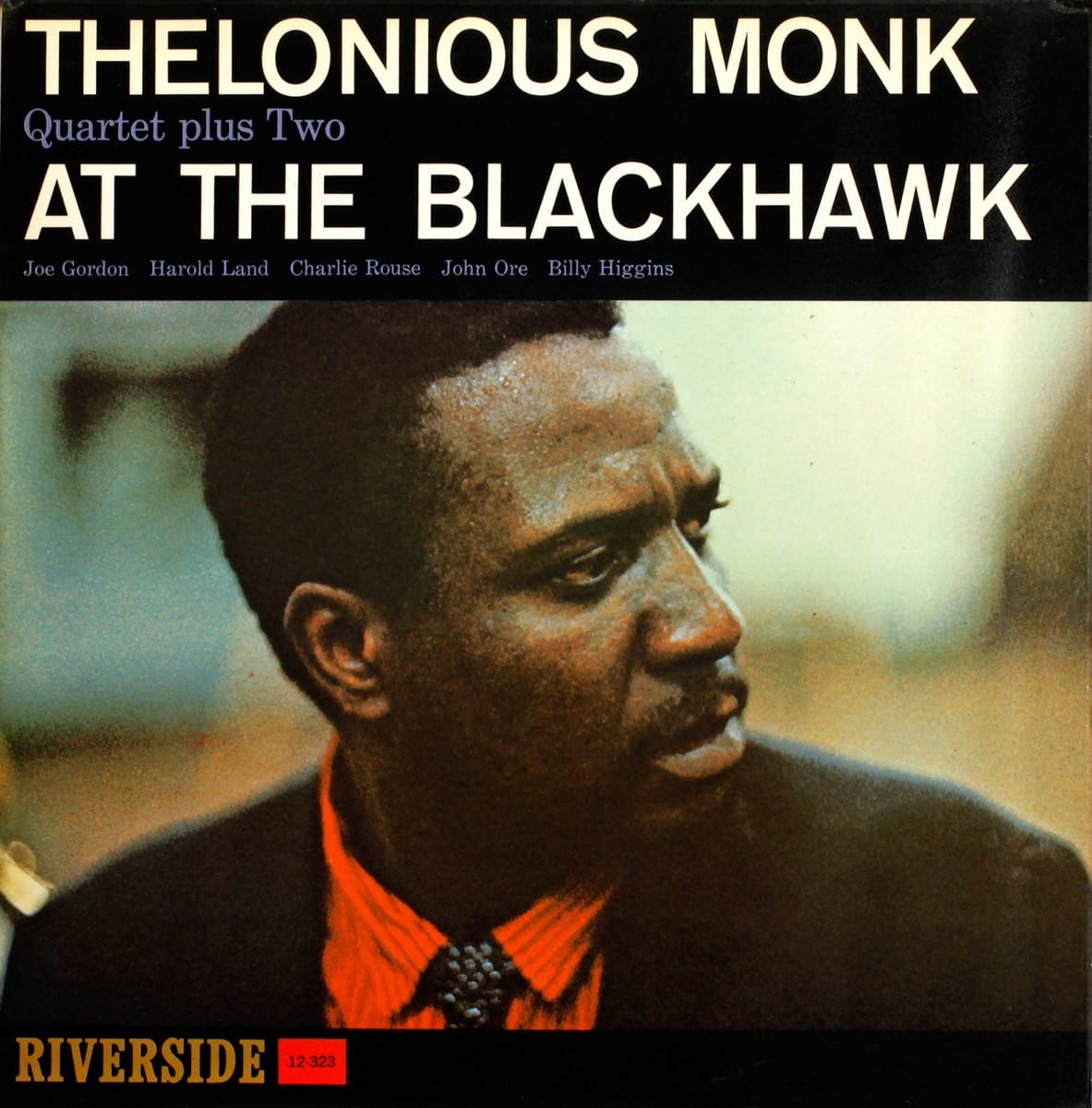 Album: Thelonious Monk at the Blackhawk

By 1960, Thelonious Monk had reached what I would call his “late period.” Because his accomplishments over the past two decades were so great, he was now afforded the rare luxury of coasting off his legacy for as long as he wished. As such, Thelonious Monk at the Blackhawk is “just” another routine live album from the genius of modern music.

The sextet (featuring Harold Land, Joe Gordon and Billy Higgins, among others) delivers an impeccable performance that features all the traditional Monk standards, including a 12-minute “’Round Midnight” and two iterations of “Epistrophy.” Even though At the Blackhawk isn’t as iconic as Misterioso or Brilliant Corners (or any of the 10 Monk LPs that feature in the Colin’s Review 100 Greatest Albums of the 1950s, for that matter), this is still essential, worthwhile listening for fans of the idiosyncratic pianist. Throughout his entire career, Monk never made a bad album.