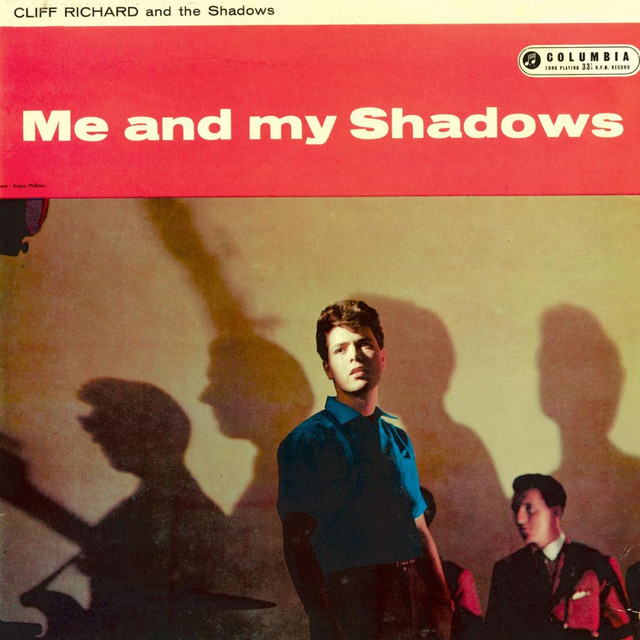 Album: Me and My Shadows

Recorded at Abbey Road studios in 1959 and 1960, Me and My Shadows is a star vehicle for Richard, who helped usher in the British Invasion with his immense swagger and peerless vocal chops. Yet it’s impossible to ignore the performances of The Shadows (consisting of Hank Marvin, Bruce Welch, Jet Harris and Tony Meehan). Every song carries a hint of surf-influenced garage rock, which the band would explore further on their non-Richard instrumental albums.

Even though there’s nothing on Me and My Shadows quite as iconic as “Move It” (or “Blue Star,” for that matter), the LP is still a worthwhile testament to the early days of English rock ‘n’ roll.

“Me and My Shadows” Album Review