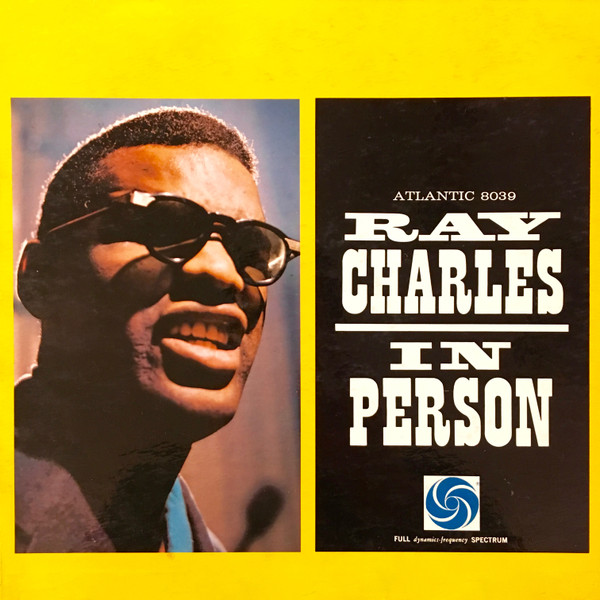 Ray Charles in Person was recorded live on a rainy night at Morris Brown College in Atlanta, GA on May 28, 1959. Despite being captured by a single microphone from within the audience, the album has impeccable sound quality. It’s a wonderful firsthand account of Charles’ signature brand of jazzy rhythm and blues.

The Raelettes are in fine form throughout the concert (especially on the closing “Tell the Truth”), David “Fathead” Newman gets a saxophone showcase on the instrumental “Frenesi” and even the concertgoers have a great rapport with the band. Surprisingly, the standout song isn’t “What’d I Say,” but rather an impossibly slow rendition of “Drown in My Own Tears,” during which Charles passionately wails the rain-soaked blues long into the Georgia nighttime.

Even at a slight 29-minutes, Ray Charles in Person is a brilliant live album that lives up to its title — the recording quality is so stellar that it truly feels like we’re there.