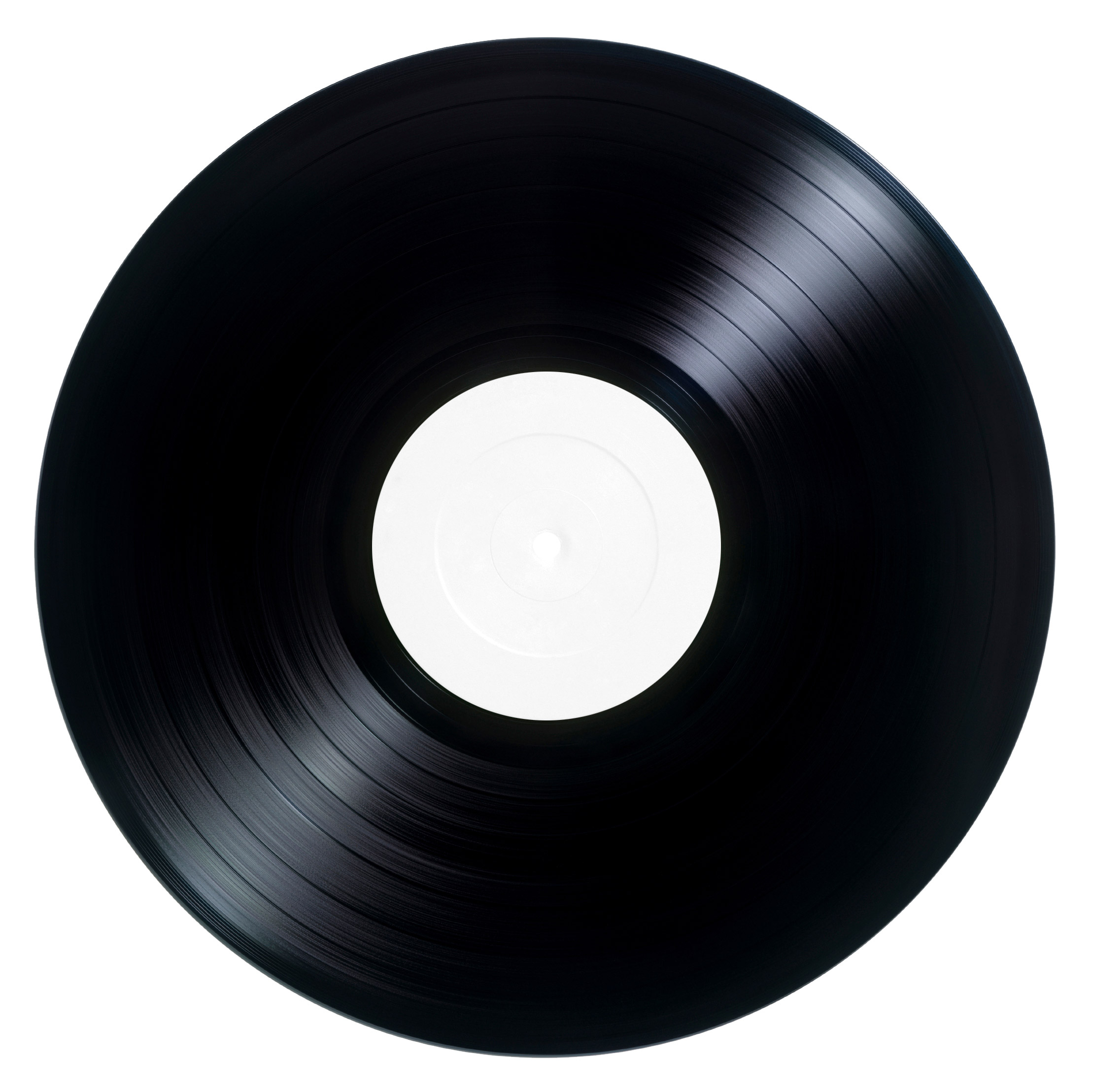 When it comes to choosing the 50 best songs of the 1950s, the frontrunners are purely subjective. For example, no matter how influential Bill Haley’s “Rock Around the Clock” is purported to be, it doesn’t even sniff the Colin’s Review Top 50.

When I compiled my 100 Greatest Albums of the 1950s list, the process was studied and arduous, with several important factors such as influence and innovation taken into account. On the other hand, the 50 Best Songs of the 1950s was a much easier task (the fact that the list is twice as short also helped). This list is completely subjective, while the latter required a certain degree of objectivity.

There’s a sharp critical difference between ranking songs and ranking albums that is somewhat hard to put into words: songs in and of themselves are extremely personal, tethered to emotions, experiences and interpretations unique to every listener.

That’s why this post is titled the best songs of the decade instead of the greatest songs — I made these selections with my heart rather than my head. These won’t be your favorite songs; they’re my favorite songs, yet the list belongs to everyone. All I can do is share it.