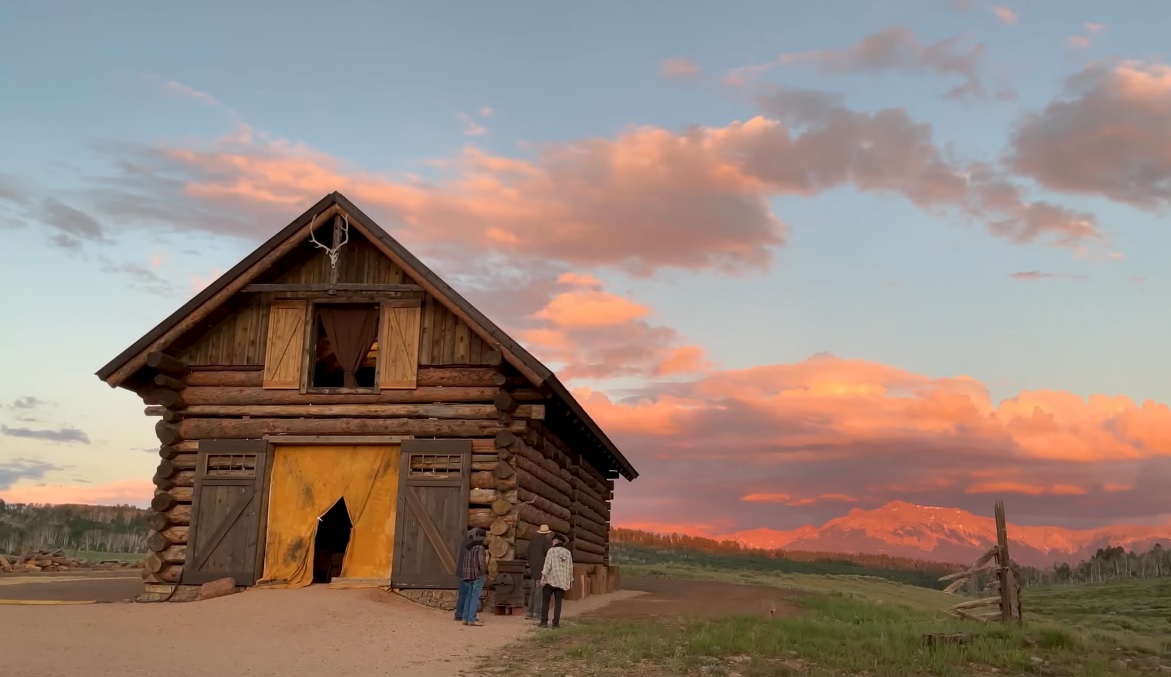 On Robert Christgau’s 2021 Dean’s List, Music Criticism and My Own Completist Idiosyncrasies

As a longtime devotee to rock music critic Robert Christgau and a loyal subscriber to his Substack newsletter (only $5 a month everybody!!), I was delighted to wake up this morning to an essay about his Best Albums of 2021 … or Dean’s List, as dubbed by its creator.

For those of you who don’t know or haven’t gotten the hint yet, Christgau is my all-time favorite music critic. His style is humorous, intelligent and distinctive, and his longevity has only bolstered his respectability in the industry (among readers, at least). In fact, a lot of my work on Colin’s Review is indebted to Mr. Christgau — I’ve taken influence from his style of prose, his grading system and even the self-proclaimed honorific tagline that graces the green header of my beloved website.

Throughout his career as a journalist, Christgau has always been fearless when it comes to admitting his critical biases — who else would speak so highly of Wussy? — but I’ve noticed that he’s dug even deeper into this habit as he’s gotten older. It’s no surprise that his 2021 Dean’s List is a truly subjective list: not only does little-known friend and fiddle player Peter Stampfel (of Holy Modal Rounders fame) crack the top 10; he does so twice.

Even more unexpected was Neil Young’s Barn taking the top spot. It’s a good album in my book, probably his best in at least a decade, but I don’t think it’s better than Olivia Rodrigo’s Sour, released last May by the pop phenom who is Young’s junior by 56 years. Then again, Christgau himself is 79-years-young, which is probably why the time-weary Barn resonates with him more than it does me.

It’s worth noting that I’m only eight years older than Ms. Rodrigo, but it’s also worth noting that Sour is a Top 10 Album of 2021 on both the Dean’s List and the non-existent (for now) Colin’s Review list. Great art spans generations, even if it means different things to different people.

The Best Albums of 2021 and Reviewing Every Album Ever

So, when exactly is the Colin’s Review “Best Albums of 2021” list going to be published? And when will I start reviewing new music as it’s released? To answer those questions, I need to first explain my own completist idiosyncrasies, namely the herculean task that I started nearly four years ago: reviewing every notable album from the year 1950 onward.

Okay, that’s not happening. The world probably won’t even exist at that point. Nevertheless, I plan on staying the course. The reason for this madness is so I can truly understand the context of modern music history. It’s more of a personal project rather than anything user-friendly. Besides, I’m not getting paid to do it anyways. Maybe I’ll have my own $5/mo. Substack subscription by the time I’m 79, so why rush?

But for a sneak preview of what the Colin’s Review Best Albums of 2021 might include: the aforementioned debut by Olivia Rodrigo, Call Me if You Get Lost, Glow On, I Know I’m Funny haha, Ignorance, I Don’t Live Here Anymore, Cavalcade, Happier than Ever and Sometime I Might Be Introvert would all make the Top 25 at least.

It’s worth noting that none of these albums rank all that high on Christgau’s Dean’s List (Billie Eilish’s sophomore LP is #14). Also worth noting that Promises by Floating Points, Pharoah Sanders & the London Symphony Orchestra — the actual best album of 2021 — is nowhere to be found. However, I classify Promises as classical music, so I probably wouldn’t include it in a Best Albums list either. Mr. Christgau gets a pass.

In the meantime, stay tuned for my definitive “Top 100 Albums of the 1950s” feature coming soon. After that, I’ll start exploring the music of the 1960s. And for those waiting for my Best Albums of 2021 list, I’ll see you in twentysomething years or so. Bookmark this page; the proper hyperlinks should be added into the content by then.