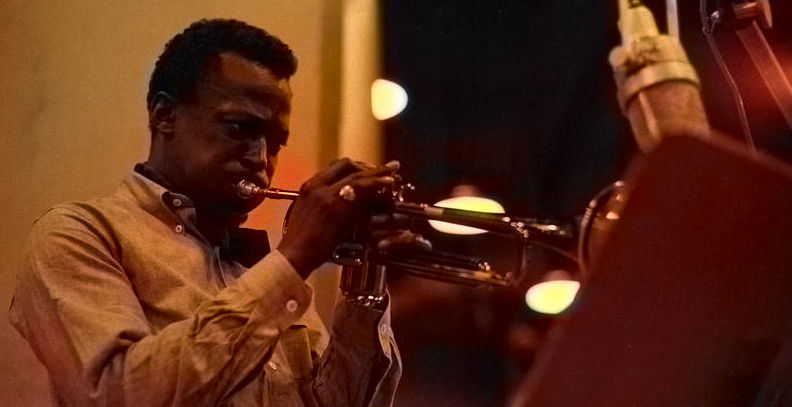 In 1959, Hawaii became the 50th state, Fidel Castro came to power in Cuba and Miles Davis made the best album of the year.

Anyone who expected a different album other than Kind of Blue to be declared the best album of 1959…well…it’s just an asinine statement and I’ll leave it at that. Spoiler alert: Miles Davis’ magnum opus is easily the best album of the decade as well. In fact, it’s the greatest masterpiece in jazz history, bar none. It stands head-and-shoulders above the competition.

As a genre, jazz reached a high-water mark in 1959. Kind of Blue opened the door to modality, while Ornette Coleman’s The Shape of Jazz to Come initiated a world of avant-garde possibilities. Concurrently, Charles Mingus’ Mingus Ah Um predicted a post-bop future and Dave Brubeck’s Time Out brought the genre’s commercial popularity to unexpected new heights. It’s no surprise that they claim the top four spots on the list.

But it wasn’t just jazz that peaked in 1959; a surprising blues revival also begat an artistic zenith. The likes of Howlin’ Wolf, Lightnin’ Hopkins and Champion Jack Dupree came out of nowhere to breathe life into a genre that had all but disappeared from popular fashion. Even with rock & roll quickly taking the world by storm, a combination of hardworking bluesmen and innovative jazzmen were able to stave off the revolution, at least as far as Colin’s Review is concerned.