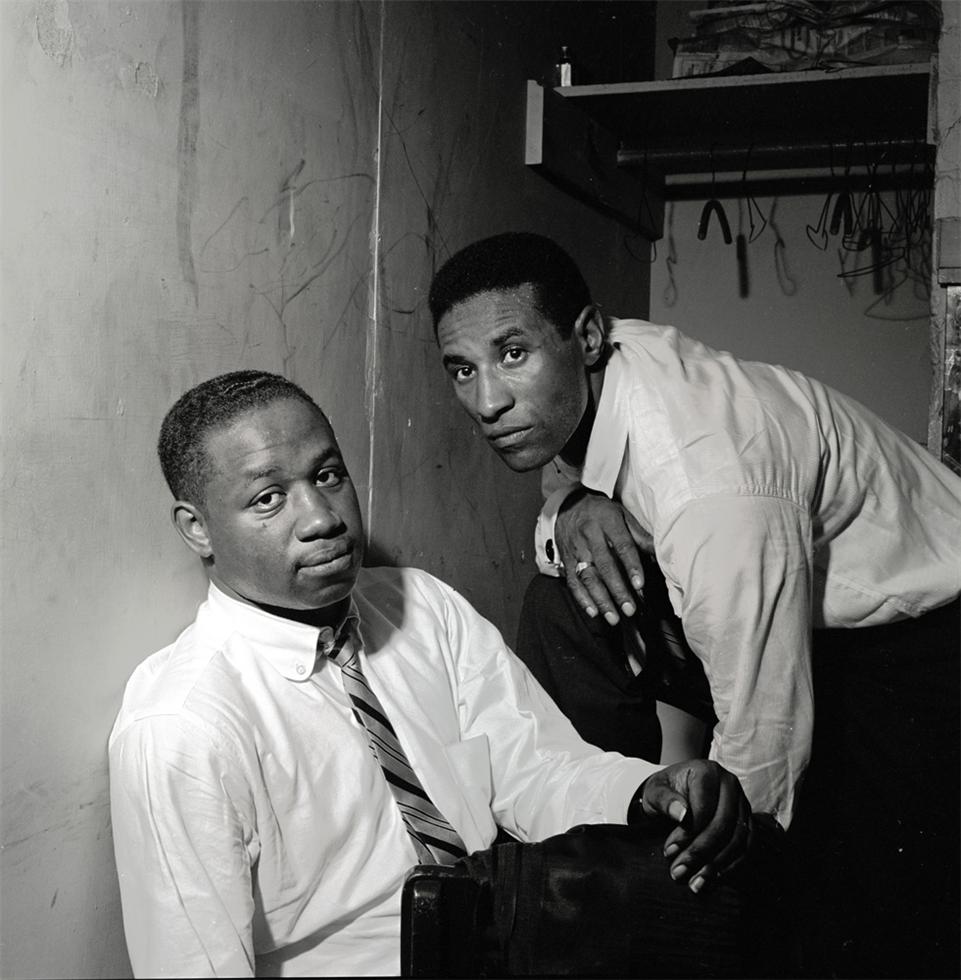 In 1954, John Travolta was born in New Jersey, Lyndon B. Johnson was elected as Senate Majority Leader and Miles Davis made the best album of the year.

After Peggy Lee shattered the Colin’s Review glass ceiling in 1953 by becoming the first woman to earn an Album of the Year acclamation, it should come as no surprise that others would soon follow. However, the process was slow and arduous — not only in terms of Colin’s Review, but within the larger context of the music industry itself. The sad truth is that it wouldn’t be until the 2010s that female musicians properly received the contemporary recognition they deserved. Unfortunately, they just weren’t afforded the same opportunities back in 1954.

As a self-proclaimed music critic, I’m obliged to acknowledge my biases. And that’s why I apologize when I say that there wasn’t a woman (or man) alive who could compare to the musical innovations of Miles Davis in the 1950s. That’s just an objective fact. His famous Birth of the Cool sessions (originally recorded in 1949 and first released as a 10″ LP in 1954) was just the beginning of his artistic dominance.

Nevertheless, it’s great to see Odetta (#10) and Dinah Washington (#8) joining the likes of Billie Holiday, Mary Ford, Ella Fitzgerald, Yma Sumac and the aforementioned Peggy Lee as featured artists on these yearly lists. Standing alongside the likes of Louis Armstrong (#6), Frank Sinatra (#4) and the Clifford Brown & Max Roach duo (#2) is an honor that anyone can be proud of.

The rest of the tunes are all traditionals, ranging in origin from the mid-19th century to the early 1940s. More of an artifact than a timeless masterpiece, but an enlightening listen nonetheless.

Jacques Brel is quite possibly Belgium’s greatest musician ever. Full of humorous candor, Grand Jacques is a debut LP that is wise beyond its years. Continue reading…

8. After Hours with Miss D

Washington’s voice is extremely powerful, blending blues, pop and jazz instincts into a singular expression of mass appeal. The music that backs her up often matches her intensity, most notably on the extended version of “Blue Skies.” But I think the organ performance on “Am I Blue” really steals the show.

On this Al Haig relaxing LP, the usual suspects steal the show: an effervescent rendition of “Moonlight in Vermont,” the serene melancholic phrasings of “Autumn in New York,” and a dreamily upbeat “Body and Soul,” of which the final two minutes reach sublime levels of pianissimo. Continue reading…

Out of all the albums released in 1954, Satchmo’s tribute to the influential blues pioneer is by far the most fun. In fact, this may be the most amusing and lighthearted album of the entire decade.

5. A Night at Birdland

For all my Max Roach praise, Art Blakey’s performance on A Night at Birdland might even surpass the best work that Roach ever recorded. But the proceedings are anchored by Horace Silver, the pianist who pens the concert’s two best tracks: “Split Kick” and “Quicksilver.” Like Jazz at Massey Hall or Ellington at Newport, Art Blakey’s Night at Birdland captures a rarified concert atmosphere that translates perfectly to record.

Songs for Young Lovers finds Frank Sinatra giving one of the greatest and most tender vocal performances of his career, kickstarting a sustained run of greatness that launched him into the stratosphere of 20th century icons. Continue reading…

Thelonious Monk’s dissonant, slightly off-kilter chord progressions are warm and welcoming despite their occasional harsh atonality. Even in this minimal setting, Monk is able to conjure up a surprising world of sound. Continue reading…

On this legendary debut, Clifford Brown stakes his claim as the greatest trumpeter alive, yet drummer Max Roach is even more impressive. It’s only because of alphabetical aesthetics that he doesn’t receive top billing. Continuer reading…

1. Birth of the Cool

Recorded in three separate sessions from 1949 to 1950 (and released as a 10” LP in 1954), Birth of the Cool laid the foundations for all major jazz developments in the decade that followed. From the proto-Mingus post-bop of “Israel” to the modal “Moon Dreams” at the album’s center, Davis rewrote the rulebook of what is and isn’t possible. Continue reading…