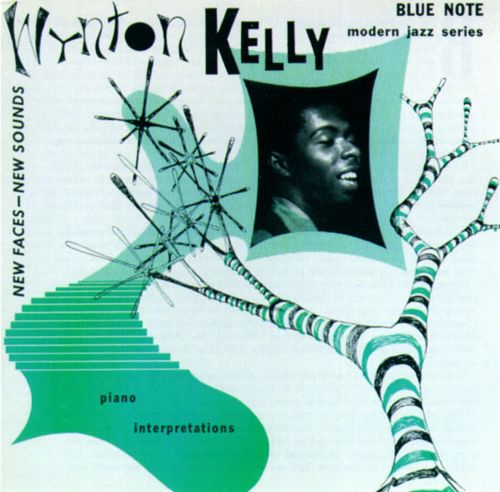 The 19-year-old Wynton Kelly was a wunderkind who followed in the bebop blueprint of Bud Powell. Yet Kelly’s style of playing is more relaxed and less frenetic—more room to breathe, with greater emphasis on mood variations.

His debut album shows that he was far ahead of his time, and that his melancholic manner would be a significant influence upon Kind of Blue eight years later. “Blue Moon” gets things started, relying on sonorous texture.

This is cool jazz at its coolest — you almost expect Miles Davis to swoon in with a lonely trumpet. The emphasis is solely on Kelly himself, who carries the way with minimal backing accompaniment. A timeless record.