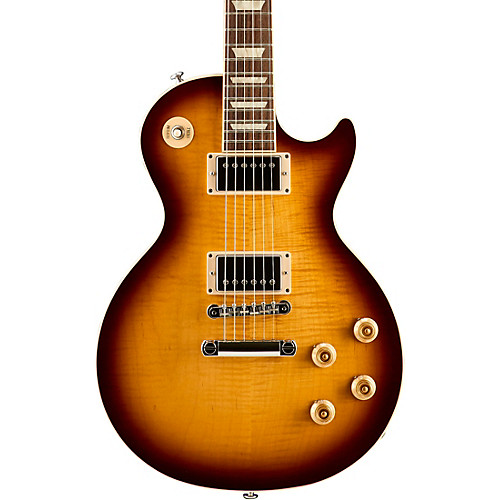 Is it possible to be a household name, yet still be considered underrated? Everyone knows the Les Paul guitar, but not nearly enough have heard the man’s music. With his wife, vocalist Mary Ford, Paul combined country and jazz to produce an early form of rock’n’roll. Not to mention dream pop.