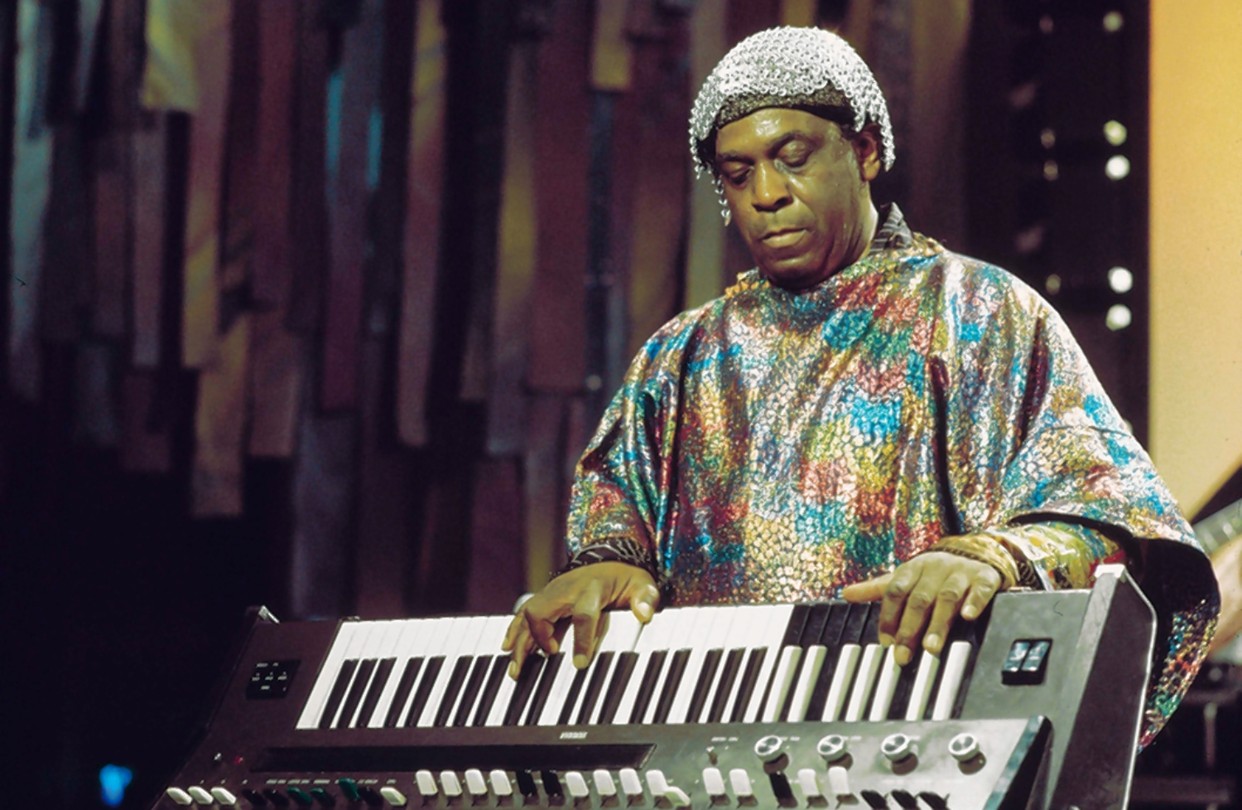 20. Cookin’ with the Miles Davis Quintet

Miles Davis’ First Great Quintet was rounded out by John Coltrane, Red Garland, Philly Joe Jones and Paul Chambers. Their chemistry is among the greatest in jazz history.

B.B. King’s best work has always been in his live performances. Sometimes, you have to see the blues to truly feel the blues. But when it comes to Singin’ the Blues, leave that to the experts. King’s 1957 studio debut is probably the legendary guitarist’s most complete overall LP.

Sonny Rollins’ seventh album of 1957 finds the legendary saxophonist experimenting with personnel changes from tune to tune. Each song contains some variation of Paul Chambers, Roy Hanes, Sonny Clark and Percy Heath, but any fan of jazz knows that as long as Sonny Rollins is featured, the end result is most likely a masterpiece. Continue reading…

If you had to choose one musician worthy enough to craft an instrumental ode to William Shakespeare, it would have to be Duke Ellington. It’s the only logical answer. As a result, Such Sweet Thunder is another late-period classic from one of American music’s greatest masters. Continue reading…

16. Gene Vincent and His Blue Caps

Not as polished as Elvis, not as soulful as Chuck Berry, yet Gene Vincent is still one of the rock & roll era’s greatest legends nonetheless. When you have grit and charisma, polish and soul are an afterthought. His guitar playing on “Unchained Melody” is some of the best that I’ve ever heard.

Look behind the makeup to find the stern and solemn face staring out from underneath, and you’ll start to get an idea of what Charles Mingus has accomplished here. The Clown is Mingus’ darkest album, full of ambiguous emotions and depressive tendencies. An underrated yet major artistic statement from one of jazz’s great innovators. Continue reading…

Sun Ra — born Herman Poole Blount in Birmingham, Alabama, 1914 — was the most experimental jazz musician of all time. To even classify him as “jazz” or “experimental” (or a “musician”) is questionable. The pianist who christened himself Le Sony’r Ra claimed to be an alien from Saturn, and his extremist avant-garde space music acts as convincing evidence. Jazz by Sun Ra, his debut LP, charts a trajectory to the stars, with several psychedelic pit-stops along the way. Continue reading…

Count Basie was 52-years-old when April in Paris was originally released in 1956. But that doesn’t mean he was past his prime. In fact, he aged like a fine wine.

April in Paris is incredibly lively and energetic, demonstrating that the elder statesman still knew how to one o’clock jump when given ample opportunity. For instance, the climax of the title track is so good that the Count Basie Orchestra plays it not once, not twice, but thrice. Continue reading…

George Russell was one of the most influential composers in jazz history. Using a mishmash of bebop, avant-garde, pop and classical techniques, his debut LP is one of the most unique albums of the decade. Continue reading…

Most people these days know “I Got a Woman” from “Gold Digger,” “Mess Around” from Planes, Trains and Automobiles, and Ray Charles himself from Jamie Foxx’s Oscar-winning performance in Ray. But to know the real Ray Charles, you need to go back to his early Atlantic output in the 1950s. On this self-titled debut, rhythm and blues officially became R&B. Continue reading…