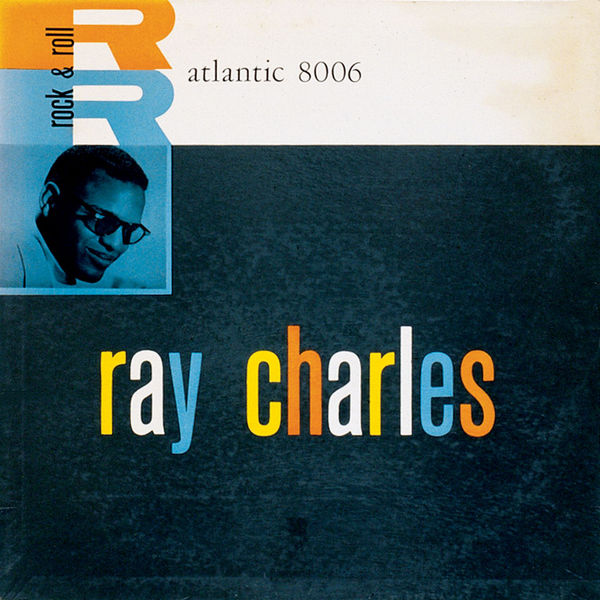 Most people these days know “I Got a Woman” from “Gold Digger,” “Mess Around” from Planes, Trains and Automobiles, and Ray Charles from Jamie Foxx’s Oscar-winning performance in Ray. But to know the real Ray, you need to go back to his early Atlantic output from the early to late- ‘50s. Or just start with his self-titled 1957 debut (also known as Hallelujah I Love Her So), of which several of Charles’ biggest Atlantic hits are featured.

The collection is a perfect example of early rhythm and blues uninfluenced by rock and roll. In fact, this is where rhythm and blues became R&B — a genre completely unto its own. The beat is sometimes slow and steady, sometimes energetic and upright, always in sync with the lyrics and the voice that’s singing them. And Charles’ gritty, soulful vocals are the perfect counterpoint to the traditional swingin’ pop of the day, ultimately more expressive and powerful than the likes of Frank Sinatra, Ella Fitzgerald and even Elvis Presley.

Side A focuses on Charles’ bluesy roots. Side B slightly switches gears to a more upbeat, jazzy sound. Both halves combine to form one of Charles’ most essential LPs. If you’re looking for a place to start with R&B, then you might as well start at the beginning. The amazing thing about Ray Charles is its timelessness.