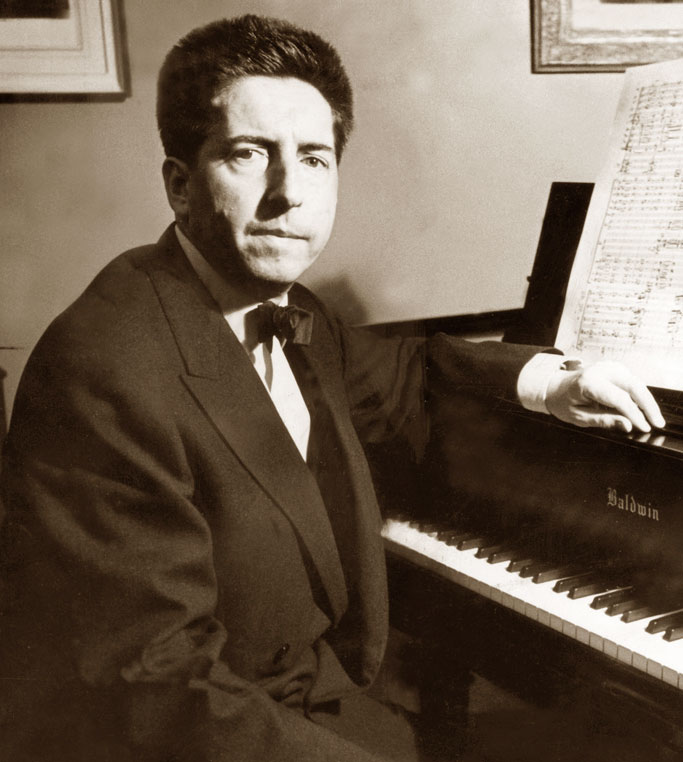 The interesting thing about classical music is that even failures are notable. Pierre Boulez’s “Polyphonie X” definitely isn’t one of my favorite compositions, but its mere existence proves that Western art music was still a viable force at the midway point of the 20th century.

Henri Dutilleux follows a long line of French visionaries, a tradition passed down from Hector Berlioz to Claude Debussy to Olivier Messiaen. Dutilleux’s music is influenced by the countrymen who came before, but contains just enough Russian mysticism to keep everyone on their toes.

This is an impressive symphony, taking us through a variety of jazzy moods while progressing in a classically coherent manner. When the symphony is over, there is a brilliant sense of fulfillment.

There are moments in Elliott Carter’s first string quartet that reach Alban Berg-ian levels of greatness, particularly in the opening and “Adagio” sections. As is often the case with Carter, rules of baroque counterpoint are thrown out the window, and even serialism is subverted on its own head. Though the piece runs a tad too long, String Quartet No. 1 is a breakthrough composition for one of America’s most underrated modernist composers.

Six fluttering songs for solo oboe is as British as it gets. Composer Benjamin Britten was a master of olde English melody, and nowhere is this more evident than in the second metamorphosis, “Phaeton (vivace ritmico).”

You know how I generally feel about operas. And neoclassicism. And English. Funny thing is I usually feel the complete opposite about Stravinsky. Hmm.

Boulez’s Polyphonie X is twelve-tone gobbledygook, a mishmash of noises and squawks. It is mathematical to the point of making no sense, and its logistics exist purely in dividends. This composition for 18 solo instruments has no sense of direction, and all the “theorizing” completely overshadows any sense of “musicality,” indeterminate or otherwise. This is nothing more than hifalutin shit.