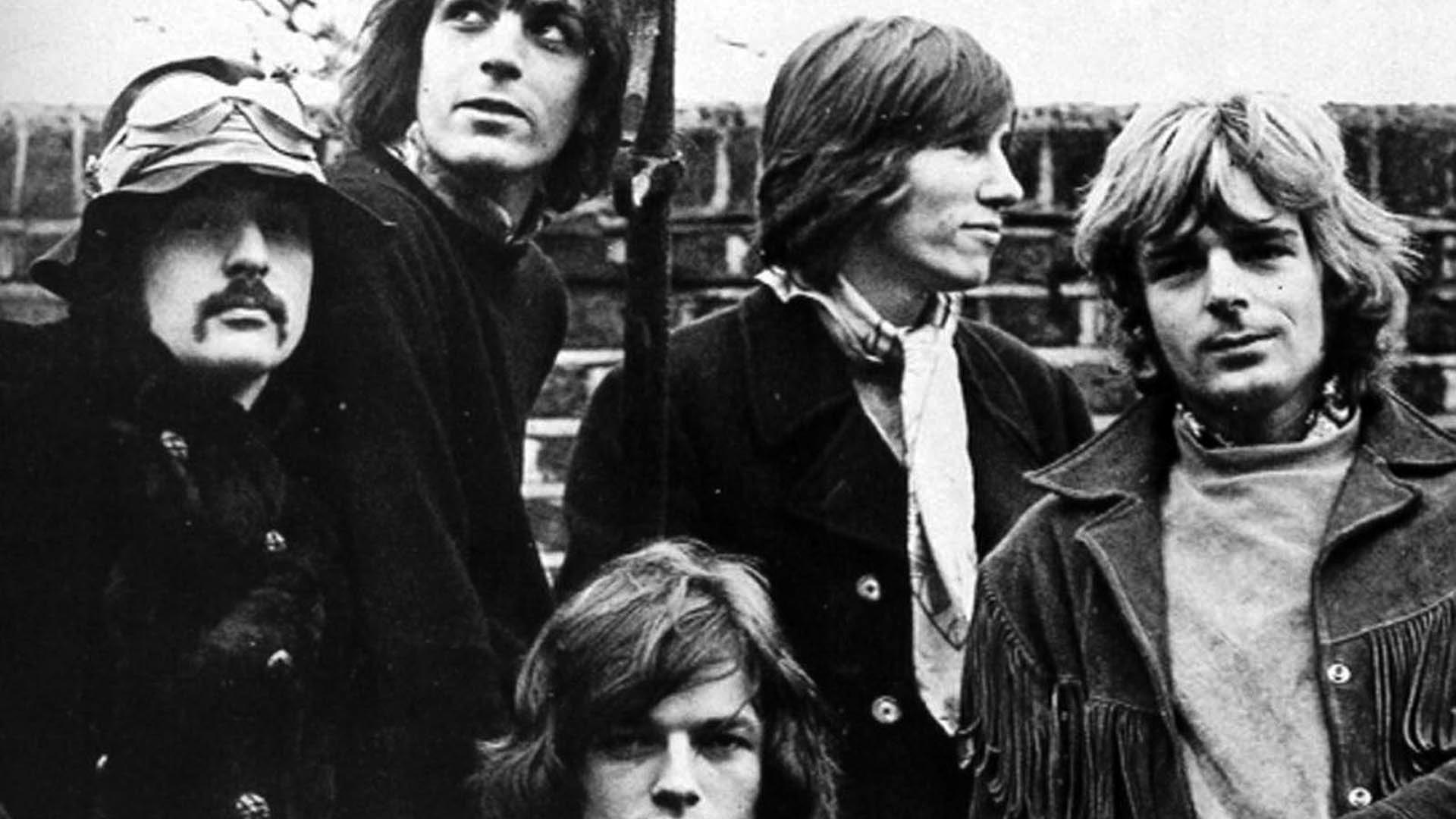 Pink Floyd are one of the greatest and most iconic bands in rock ‘n roll history, which is why compiling a list of the Top 10 Pink Floyd songs is pretty much impossible. They’ve released so many masterpieces over the course of their career that you’d need a list of at least 50 selections to properly do them justice.

In compiling this list, I must emphasize that these aren’t necessarily Pink Floyd’s 10 greatest songs, but rather my 10 favorite Pink Floyd songs. The following selections are completely subjective and stay true to my critical biases as a lifelong fan of the band.

Feel free to leave a comment with your own Top 10 Pink Floyd songs after reading through my choices.

Yes, I know that this isn’t one of Pink Floyd’s best songs, but I can’t help but love every second of this underrated interlude. In fact, I love it because it doesn’t even sound like Pink Floyd at all. Full of faux-Beach Boys harmonies and unabashed pop melodies, “The Show Must Go On” nevertheless compacts Roger Waters’ entire ethos into a single, run-on verse: “There must be some mistake, I didn’t mean to let them take away my soul, am I too old, is it too late?”

Pink Floyd was the most cynical rock band of the 1970s, but that doesn’t mean they were completely humorless. “Nobody Home” is as downcast as piano ballads come, yet the lyrics are full of scathing satire, none more relatable than “I’ve got thirteen channels of shit on the TV to choose from.”

Somehow, this song always brings a smile to my face.

Syd Barrett’s lyrical obsession with the cosmos went hand in hand with his liberal use of LSD. Nowhere is this more evident than “Astronomy Domine,” the first song on Pink Floyd’s first album. With lyrics that reference Uranian moons and guitar solos full of interstellar overdrive, “Astronomy Domine” set a space rock precedent that has yet to be topped.

As I mentioned before, Pink Floyd were probably one of the most cynical bands of the ‘70s, but there was a brief period when they were actually quite empathetic in their worldview. “Fearless” is a lyrical outlier in the Floyd discography: optimistic, encouraging and motivational.

The echoing ostinato guitar rhythms of The Wall are impossible to shake, and “Run Like Hell” takes that energetic paranoia up to 10. It also features one of Nick Mason’s finest performances: a dance-inflected beat that colorfully brings the song to life. Despite all the screaming and skidding tires, the song ends with a glorious sense of fulfillment.

There is no Pink Floyd without Syd Barrett, and there might not be psychedelic rock as we know it without “See Emily Play,” the band’s first successful single in the UK. The song is a perfect example of Barrett’s singular genius: trippy music offset by a whimsical sense of innocence in the lyrics. It’s the best song from Pink Floyd’s early days.

On Wish You Were Here, every song is better than the one that came before. The final song, “Shine on You Crazy Diamond (Part 2),” is the perfect capstone to their emotional tribute for founding father Syd Barrett.

Beginning with a foreboding synthesizer and lap-steel duet, the lengthy epic goes through several permutations — some of them funky, some of them funereal — before finishing with a subtle interpolation of “See Emily Play.” It’s the only heartwarming moment in the band’s entire career.

Despite all their associations with psychedelic and progressive rock, Pink Floyd always has been and forever will be a bluesy jazz band at heart. Listen to “Us and Them” for proof: gentle piano solos, modal Hammond organ progressions and soulful tenor saxophone courtesy of Dick Parry.

“Dogs” is David Gilmour’s finest hour (or rather, his finest 17-minutes). The Animals centerpiece is dominated by powerful guitar-work, both electric and acoustic. But maybe even more impressive is his vocal performance, which is full of the manic grit befitting of the song’s title.

“Echoes” isn’t just Pink Floyd’s greatest song; it’s one of the greatest songs in rock history. A prog rock tour-de-force that features soaring guitar, funky organ and an avant-garde instrumental that must be heard to be believed, the epic composition remains a benchmark of musical ambition and creativity. It stands in a class of its own.

I know that there are several songs that could’ve made the final cut, but I’d like to hear your suggestions! Does “The Show Must Go On” make your list of Top 10 Pink Floyd songs? Leave a comment below with some of your favorites, and I’ll feature the feedback in next week’s Colin’s Review newsletter.