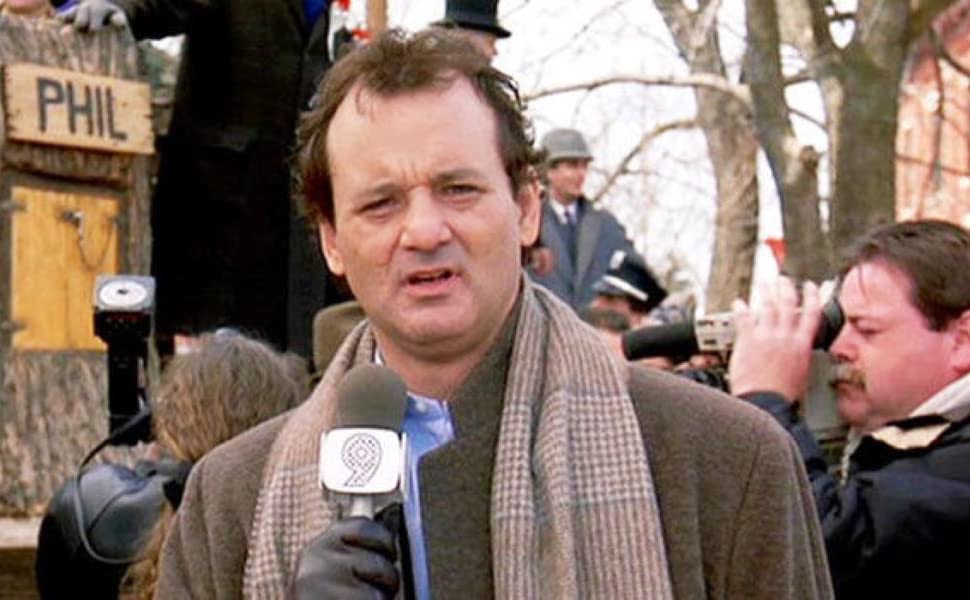 Perhaps the strangest North American tradition is Groundhog Day, the annual ritualistic holiday that involves a semi-mythical rodent predicting the weather. If the groundhog sees his shadow, then there will be six more weeks of winter. If he doesn’t, then we get an early spring.

Groundhog Day is so commonplace in American culture that it’s become second nature. Where did the tradition begin? Apparently, the Pennsylvania Dutch borrowed the custom from their German ancestors, who had previously celebrated the Catholic holiday Candlemas with a weather-predicting badger ever since the 16th century.

In Southeastern Pennsylvania, the badger became a groundhog, yet the lore remained. The first published mention of Groundhog Day — and the reason why Punxsutawney has become the groundhog equivalent of Mecca — was in 1886 by The Punxsutawney Spirit.

Originally, the Punxsutawney Elks Lodge were the original practitioners of Groundhog Day, but the club’s members were mostly interested in hunting groundhogs for sport. The Groundhog Feast took place every September, yet the tradition died out when there wasn’t enough public interest in eating groundhog. No surprise there.

Nevertheless, the Groundhog Day celebration persisted. Punxsutawney Phil has become as recognizable as Santa Claus or the Easter Bunny. And then Harold Ramis came along and gave the holiday new meaning.

A comedy legend who had worked on SCTV, co-starred in Ghostbusters and directed Caddyshack and National Lampoon’s Vacation, Ramis was largely responsible for shaping our modern perspective of humor. As funny as all of his previous films were, nothing can hold a candle to Groundhog Day, the 1993 classic that stars Bill Murray as a cynical weatherman who finds himself stuck in a time warp.

Phil Connors wakes up on Groundhog Day in Punxsutawney every morning. The simple set-up lends itself to endless comic invention, as Murray’s character can literally do anything he wants without consequence, knowing that the cycle will repeat the next day.

Over time, however, the film has gained critical stature and become renowned as one of the greatest comedies ever made. Why? Because it’s only a comedy on the surface. Murray’s dialogue and the situations he comes across are hilarious, yet the film is much more thought-provoking upon deeper inspection. There’s a spiritual element to Groundhog Day, an unexplained thematic underpinning that offers up all sorts of Eastern philosophical interpretations.

How many comedies can make you laugh, make you feel good and make you think about the meaning of life itself? Only Groundhog Day can.

Also, how many comedies feature a song as great as Ray Charles’ “You Don’t Know Me”? Coming at a pivotal moment in the film, “You Don’t Know Me” is the perfect choice for Groundhog Day — the music is romantic and dreamy, yet the lyrics are full of pain and heartache.

In the same manner that Ramis turned a quirky regional tradition into a heartwarming observation of humanity, Ray Charles turned what was originally a simplistic country song into a soulful R&B classic.

The bad news, however, is that Punxsutawney Phil saw his shadow this morning, which means another six weeks of winter for North America.

At the end of the day, f**k groundhogs.