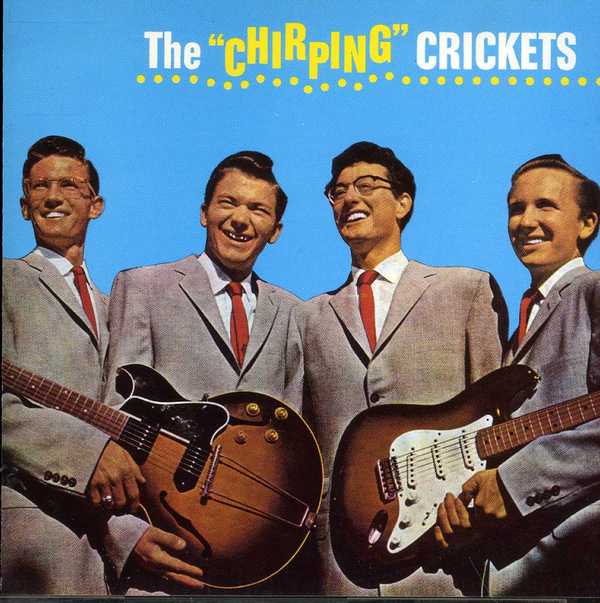 Buddy Holly’s first LP with The Crickets contains three classics: the catchy “That’ll Be the Day,” the underrated “Maybe Baby” and the seminal “Not Fade Away.” Yet the rest of the album is somewhat juvenile.

Holly was only 21-years-old at the time; still just a kid. Though his star power was evident, he and his bandmates still needed one more year to mature. Buddy Holly would become a masterpiece; The “Chirping” Crickets is a timid warm-up.

At this early juncture of his short career, Holly was more comparable to Bill Haley than Elvis Presley. By the following year, he would easily surpass them both.