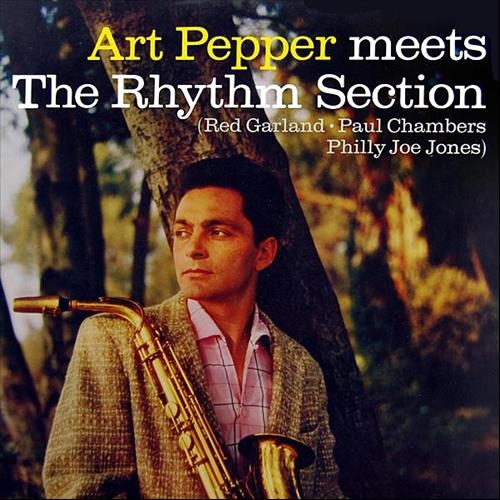 Art Pepper was a West Coast alto saxophonist who made his bones as the featured performer in Stan Kenton’s orchestra, coming to prominence in the late- ‘40s as a performer who’s spiritually charged solos stood out against the backdrop of Kenton’s cold, avant-garde arrangements.

Pepper’s early solo career is more memorable for his erratic, drug-fueled rampages rather than his stylish cool jazz. Nevertheless, the man never made a bad record. This 1957 recording in which he literally meets the legendary trio of Red Garland, Paul Chambers and Philly Joe Jones for the first time is his best.