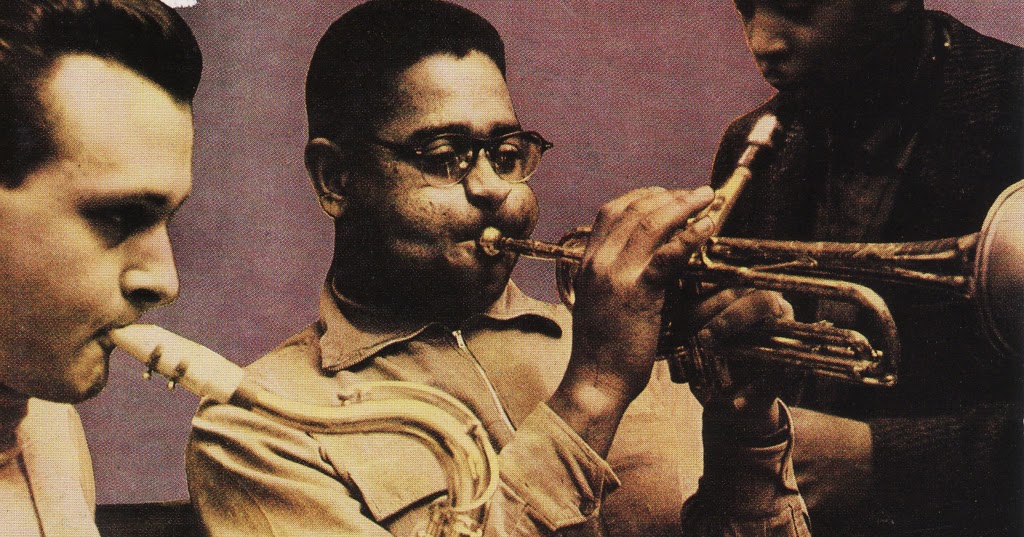 Before he gained international stardom with his early ‘60s bossa-nova recordings, tenor saxophonist Stan Getz made his bones by practicing with the greats in Scandinavia. Stints with the likes of Dizzy Gillespie, Oscar Peterson, Horace Silver, Al Haig and Max Roach bolstered the young Getz’s reputation as a standout performer.

He first gained recognition as a cool jazz practitioner alongside guitarist Johnny Smith, whose rendition of “Moonlight in Vermont” became a massive hit single. By 1955, cool jazz oversaturation was already starting to set in, but Getz was far from a passing fad. He named his newest album, tongue-fully-in-cheek, after the style of jazz that was being accused of dumbing down the genre. West Coast Jazz, despite being recorded in California, is straight-ahead bop played by musicians who originally hailed from back east. Getz leads the way with his Lester Young-influenced phrasing and Charlie Parker-styled rhythm — as far away from the Dave Brubeck school of thought as possible.

His 1955 collaboration with legendary trumpeter Dizzy Gillespie found him once again playing traditional bebop, yet with a faster rhythm portending the new “hard” sound. Gillespie’s own “Impromptu” could have been cut from Roach & Brown. And presaging his later fascination with Brazilian samba is the two-part “Siboney,” a hushed exercise in subdued dance music.

While Diz and Getz might be his best LP of the early half of the ’50s, Hamp and Getz comes pretty close. A collaboration with 47-year-old vibraphonist Lionel Hampton, the music finds Getz returning to the relaxed, Coleman Hawkins-influenced approach that had marked his earliest recordings. Without the star-studded cast of its predecessor (Diz and Getz also features Max Roach on drums and Oscar Peterson on piano), Hamp and Getz puts more of an emphasis on mood. Highlighted by the eight-minute “Ballad Medley,” the LP remains one of the artist’s hidden gems.

While the later Jazz Samba (1962) and ensuing collaborations with João Gilberto are his most popular works, I always tend to prefer the bebop-oriented Stan Getz. He’s one of the rare saxophonists who prefers understatement to showmanship. These three 1955 LPs are an even stronger testament to his artistry than his best-selling bossa-nova recordings.

The Many Guises of Stan Getz