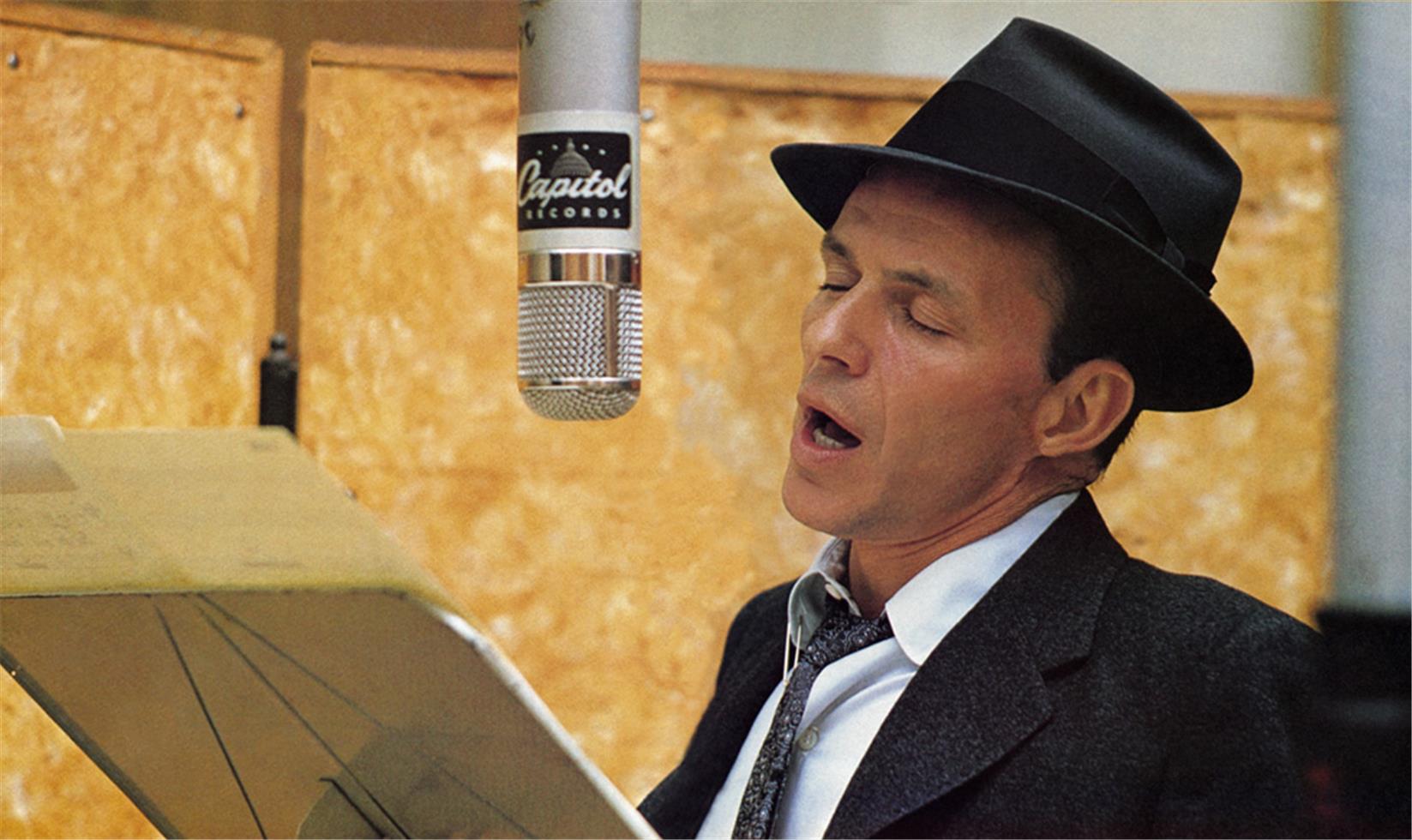 Believe it or not, Frank Sinatra’s career seemed to be winding down by 1954. It wasn’t until the twin releases of Songs for Young Lovers and Swing Easy that Sinatra showcased superstardom potential. Nelson Riddle’s arrangements finally paired perfectly with Sinatra’s voice, making for a combination that would define a moment in time.

How many countless other crooners of the era had fallen victim to corny impressionism? Even though the lush orchestral accompaniment and romantic concept would seem to suggest otherwise, Sinatra imbues his persona with more candor and humor than ever he had in his career. “I Get a Kick Out of You” has a verse about cocaine yet remains the most feel-good song on the album. Songs for Young Lovers finds Sinatra giving one of the greatest and most tender vocal performances of his career, kickstarting a sustained run of greatness that launched him into the stratosphere of 20th century icons.

On first glance, it may seem that the swinging accompaniment—full of vibrant orchestration and unmistakable jazz fanfares—is the driving force behind the songs. For example, “Just One of Those Things” starts off small, with perfect interplay between woodwinds, brass and xylophone, before sizably increasing its grandeur for the grand finale, a swirling conclusion that subtly increases the tempo. But listen closer and you’re quick to hear that the jazz band is led by Sinatra’s voice all the way—always in control, the orchestra never makes a move without receiving the say-so from a change in timbre or particular inflection. It isn’t until his irresistible hook (“just one of those f-f-f-f-f-fabulous flights”) that “Just One of Those Things” really takes off, his sudden change in tone shifting the entire song.