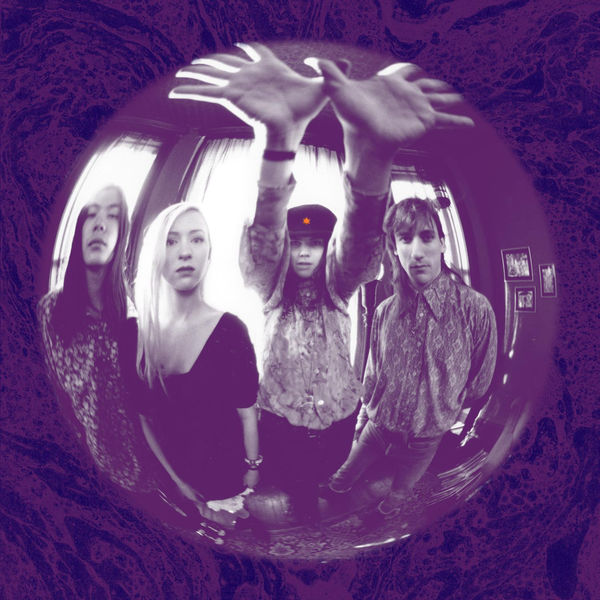 As far as debut albums go, Gish sounds fully formed. Yet based on hindsight of the two classic albums that came afterwards (Siamese Dream and Mellon Collie and the Infinite Sadness), The Smashing Pumpkins still had plenty of room to grow. Needless to say, Billy Corgan and his troupe of indie misfits had far more ambition than your average run-of-the-mill rockers. That’s because, unlike similar bands of the era, they truly believed in the mythic, God-fearing power of rock ‘n’ roll. For better or worse.

Instead of taking influence from the punks and alt-rockers that came before, Corgan was enamored with the sounds of the early seventies. Led Zeppelin was a major touchstone, as were the psychedelic sounds of Black Sabbath. Crunchy classic rock permeates every song. Tell me — what other underground band circa 1990 had such arena ambition? Sure, every hipster wanted to make it big, but not too big. That wouldn’t be cool — once a slacker, always a slacker. But The Smashing Pumpkins didn’t just want to be heroes of their local Chicago music scene, though; they dreamt of selling out stadiums. And they still somehow managed to keep it cool. Imagine that.

The best songs are located at the very beginning. “I Am One” piles riff upon ecstatic riff, a three-pronged attack of punchy bass, crunchy guitar and bleating drums. Guitar solos? Of course. Each song features more than a couple, which forms the basis of their old-school approach, roaring above the background like a noisy mashup between Jimmy Page and Kurt Cobain. Melodic but not melodic, if you know what I mean.

“Siva” continues the spree — fast-paced and sporadic; start and stop. Corgan’s voice blends in nicely with what the music wants to say but, ironically, his words don’t say much. He wasn’t much of a lyricist at this point. Instead, it seems that he sings for the purpose of making melodies, his cryptic words lacking the emotional relevance that we would become accustomed to later in his career. Maybe he just wasn’t depressed enough.

Corgan’s greatest strength as a singer is his ability to go from prickly to pretty and back again, all within the same song. He whines, then he croons and before you know it he’s crying out in anguish. But at this point in time, he’s mostly using his voice as an instrument. The poetry would come later.

Gish doesn’t feature the soft-LOUD dynamics perfected on Siamese Dream but the 6-minute “Rhinoceros” — undoubtedly the album’s centerpiece — runs the gamut through a variety of moods. A perfect blend of hazy psychedelia and don’t-give-a-shit grunge.

The rest of the album is an imperfect blend of don’t-give-a-shit psychedelia, which means the songs tend to ramble on without much purpose. They’re fantastic for two minutes, but then they go two minutes longer. Luckily, the riffs take no prisoners and the guitar/bass interplay keeps things interesting. “Bury Me” is possibly the most energetic song in the band’s entire catalogue. On the other hand, “Window Paine” may be the laziest.

Once again, this is a debut album. A very strong one. But still a debut. Nevertheless, the potential shown here is tremendous. My only problem is the lack of direction — it’s a collection of great riffs rather than great songs. And they should have snuck in a few more like “Daydream” (acoustic dream-pop, sung by D’arcy Wretzky), instead of tacking it on at the end.