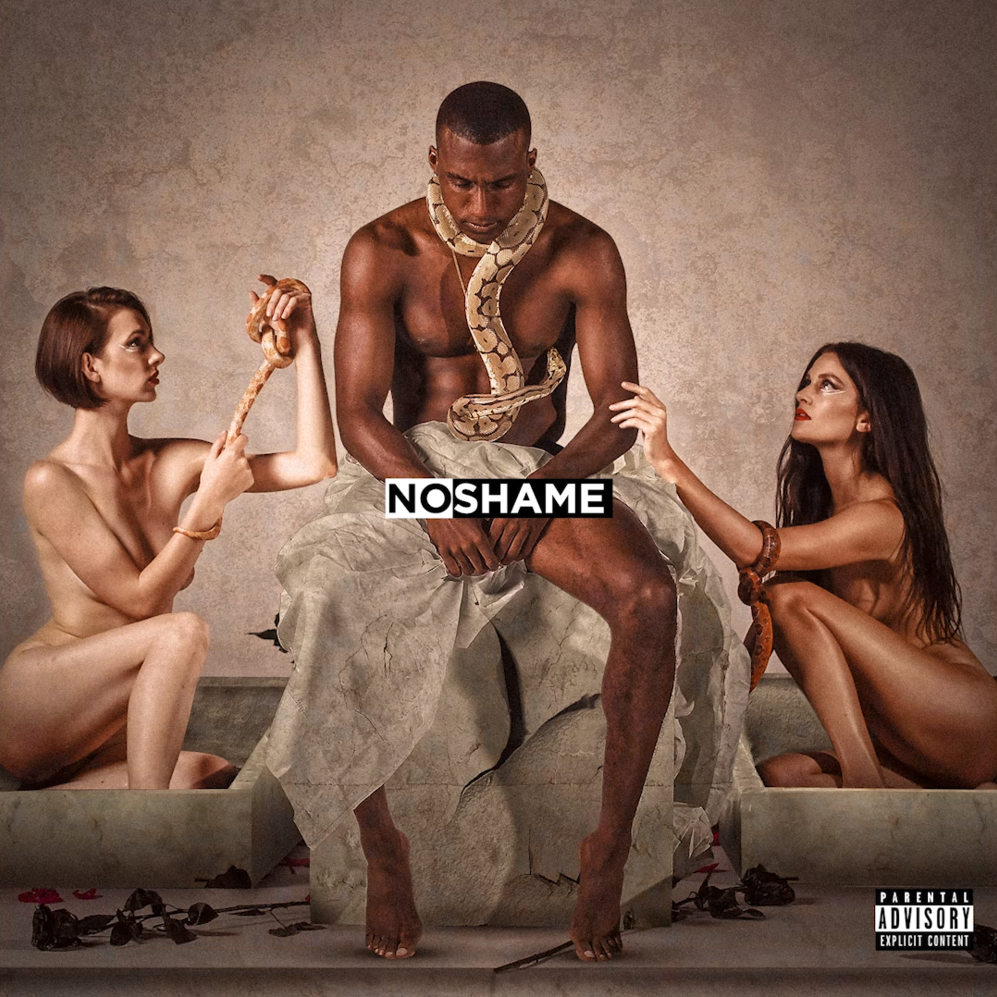 Hopsin, an L.A. native, is a very talented rapper, which is a fact that cannot be denied.  He keeps the songs moving with his amusing persona, filling up every bar with rhythmic bounce and semi-swagger.  Funny dick jokes, too.  No Shame is his fifth release (comeback season!), and it’s clear that Hopsin is a gifted storyteller above all else.  That’s why I listened to the whole album with a level of concentration that wouldn’t usually be reserved for a third-or-fourth-tier rapper like Marcus Hopson.

However, let’s tell it for what it is—Hopsin is a poor man’s everyone.  Bits of poor man’s Big Sean, poor man’s Eminem, poor man’s Lupe Fiasco and poor man’s J. Cole (Hopsin self-produces every track).  But he raps about rich man’s problems, which means the stories he tells aren’t all too relatable even if he structures them well.

The straight-edge rapper finds himself in Australia after allegedly abusing his ex, which he justifies throughout the album by complainin’ about the triflin’ bitch that she is/was.  Complainin’ and triflin’—more or less, that’s what this long (70 minutes) album amounts to.  Hopsin should use his gifts for good, telling some conscious stories with inspiration.  Isn’t that what a straight-edge rapper should do? On second thought, maybe a drink or a puff wouldn’t hurt, especially if his trials and tribulations are as female-centric as he claims they are.

That’s not to say there aren’t good songs here.  Every track is at least mediocre, or a level below it, which should satisfy longtime Hopsin fans.  The ones I thoroughly enjoy are “I Wouldn’t Do That”—which finds him in a playful, I-fuckin-dare-ya mood—and the closing “Witch Doctor,” which is the only one with a beat (fast-paced drums rattling) that could stand on its own.

The bad ones—the regrettable “Happy Ending” and a few (too many) others—are bad.  But at least Hopsin has no shame.  I don’t think he’s any worse of a person now that he’s admitted to beating his ex-boo than I did before, mostly because he tells it so convincingly and because who knows if it’s true.  She was lying, anyways, right, Hop?