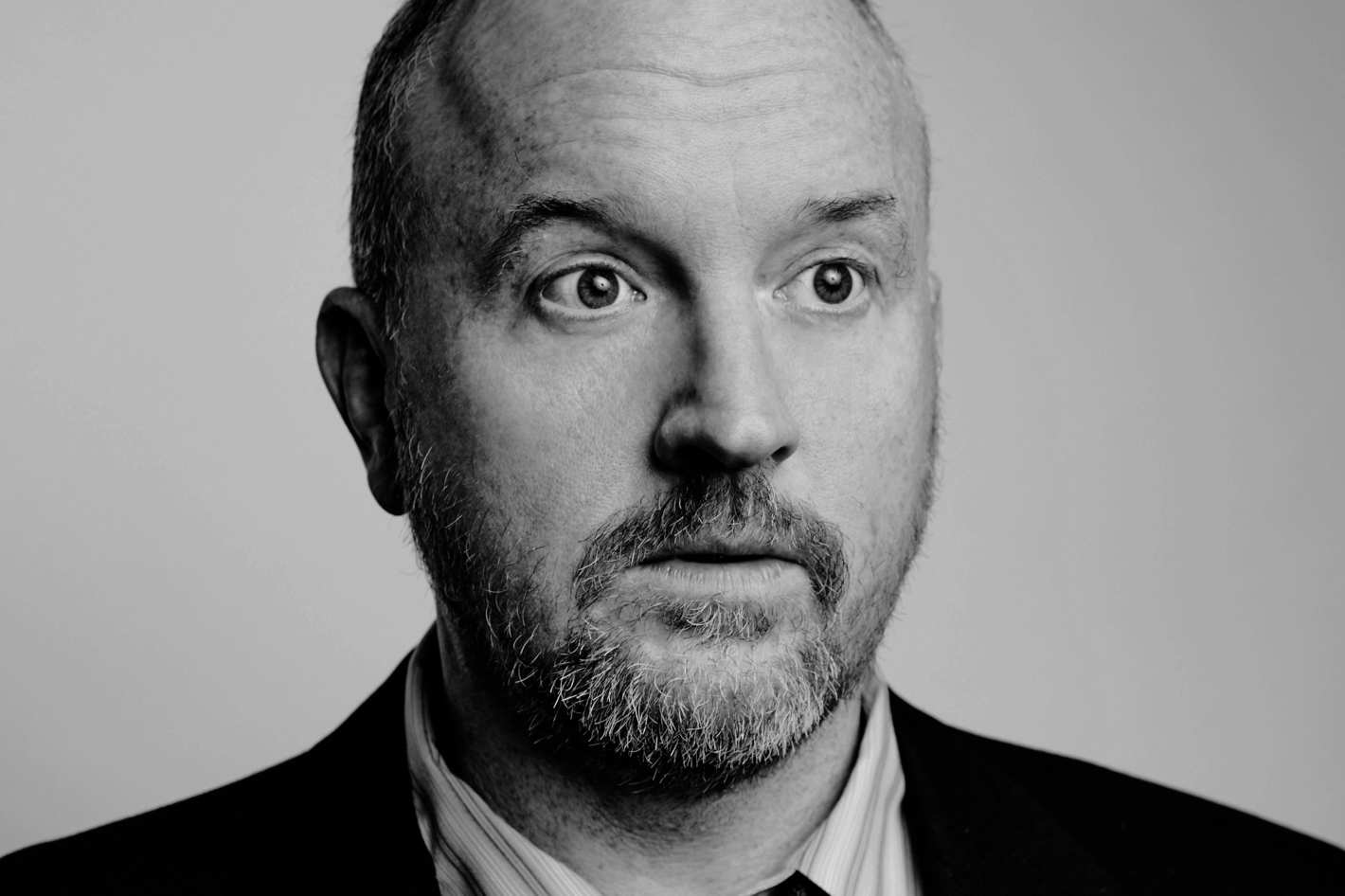 I have always been a huge fan of Louis C.K.’s comedy.  It’s not out of line to call him “one of the all-time greats,” alongside Chappelle, Carlin, Shandling, et al.  Like many, I was first drawn in by his stand-up specials—hilarious monologues of sexual cringyness (a new word I have now entered into my lexicon) and brutally honest (or honestly brutal) “telling it like it is” stories.  Sometimes, C.K.’s nonstop depressive cynicism could wear you down by the end of the show, but that was part of C.K.’s appeal—the world is a shitty place and I (CK) am a shitty man and you are all shitty too, but let’s laugh about it together.

However, when that behavior crosses from the stage to real life, well, that’s when problems can arise.  I am appalled, but not shocked, that one of my favorite comedians and TV auteurs is actually a perverted creep.

This is more of a nonsensical rant rather than an article with an opinion, I guess.  I mean, “appalled” and “shocked” are pretty much the same thing, right? I don’t even know what the fuck I’m saying half the time.

As a critic, it’s important not to idolize.  I have greatly admired much of CK’s work—he practically re-invented the sitcom for the Peak TV era.  Louie is still probably one of the greatest sitcoms of all time, regardless of the sexual perversions of its creator.  And what more can’t be said of the experimental “TV show” Horace and Pete?

In the future, it is highly likely that CK’s body of work will be critically re-evaluated and analyzed with a keen eye for hindsight.  All the dick jokes will be damning; the castration fears will be pored over with Freudian psychoanalysis.

I can still watch Louie and laugh, just like I can still enjoy Se7en or American Beauty.  My opinion of Mad Men doesn’t change because creator Matthew Weiner did inappropriate things with his weiner.  It’s the age-old question of separating the art from the artist.  Woody Allen is still adored.  Pier Paolo Pasolini was killed.  Phil Spector is serving 19-years-to-life for second-degree murder.  They all did great things in the entertainment field, but their personal lives bring about much questioning.

It’s been a long week.

A quick thought on the recent Louis C.K. allegations