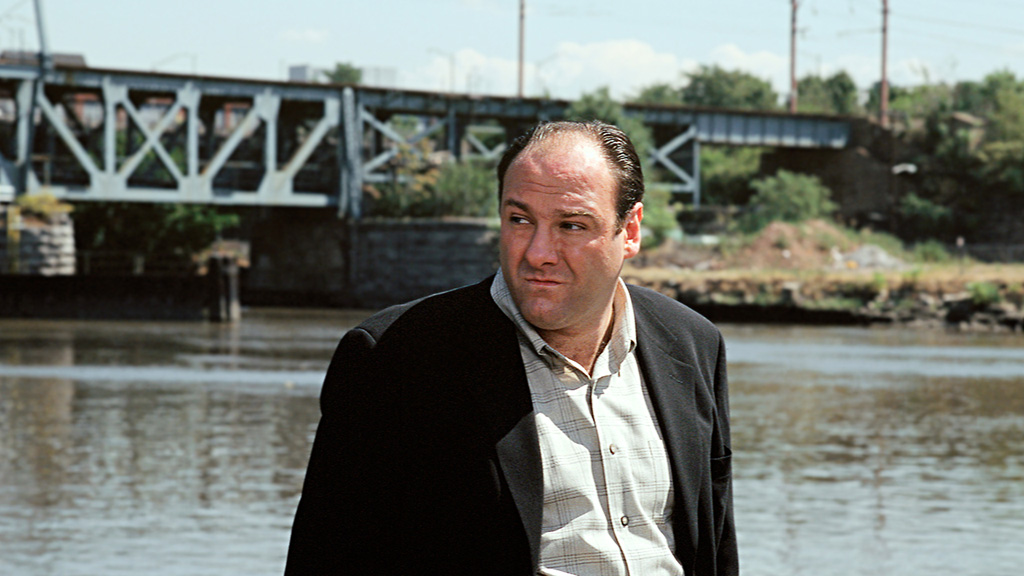 Do Not Resuscitate: “Mother and Child Reunion”

The main villain of The Sopranos season two isn’t even introduced until next episode. This means that the opening installments — “Guy Walks into a Psychiatrist’s Office …” and “Do Not Resuscitate” — provide a little breathing room before the tension sets in.

That’s not to say that we’re completely free of tension in the first place. Tony Soprano spends the episode in a very agitated state, mostly due to his sister, Janice, being back in town. As a result, Tony lashes out at anyone who comes near, with some particularly harsh (and hilarious) put-downs directed at Uncle Junior’s obese assistant, Bobby Baccalieri. In turn, “Do Not Resuscitate” is a very funny episode — it had me laughing my ass off.

It’s also very much a “nothing happens” episode. The Sopranos is a series that has absolutely mastered this unique approach, a rare skill which only Mad Men can compare. Both shows have an uncanny ability to craft elegant and richly-textured episodes that, on the surface, appear to be completely plotless. Don Draper goes to an awards ceremony. Chris Moltisanti takes an acting class. An impossibly simple story turned into pure gold.

In “Do Not Resuscitate,” Tony must bust up a labor dispute at a construction site involving black, anti-union picketers. It’s a quick fix: he sends some thugs to brutally beat them. Even though it nearly results in a race riot, the organizer of the protest, Rev. James, is actually colluding with Tony in order to profit from the whole ordeal. It’s another cynical lesson from series creator David Chase — everybody’s a piece of shit.

Meanwhile, in true “nothing happens” fashion, Janice tries to bond with her mother by visiting her at the hospital. Nevertheless, Janice’s compassion is mostly just a front so she can move into Livia’s house. In the end, she’s just as selfish as the rest of the Sopranos, including Livia herself — everyone’s a sociopath.

A lot of the episode takes place in the Soprano household. Meadow passes her driving test. AJ spends quality time with grandma. Even though it doesn’t sound like much, the scenes are still very strong in character development.

In fact, a storyline that should come as a major shock — Big Pussy has been working as an FBI informant — is revealed so matter-of-factly that you completely forget about it once it’s mentioned.

Elsewhere, Uncle Junior is given his most sympathetic portrayal since “Boca.” Released from prison, he is placed under house arrest. Simultaneously, he’s forced to cede all his power and assets over to Tony. In the end, he’s just another old man falling in the shower.

Despite stripping his uncle of his dignity and continuously proclaiming that his mother is dead to him, Tony shows an evident respect for his elders. When Rev. James’ 83-year-old father passes away by episode’s end, Tony begins to feel the inevitability of growing old. He’d just been talking to the WWII veteran a few days earlier. After all, one of the major themes of The Sopranos is the fear of the idealized “golden age” slipping away.

Another one of The Sopranos‘ major themes is family. Combined with his sense of regretfulness over the death of the Reverend’s father, Tony decides to let bygones be bygones. Even though Uncle Junior wanted him dead back in season one, there still remains an inseparable bond between the two.

Unfortunately, the same can’t be said about his mother.

Tony’s relationship with Junior is one of the most complex on the series. True, his uncle ordered his own nephew’s assassination, but this is still the same guy who played catch with him as a youngster. This sense of nostalgia is what leads to the episode’s terrific ending.

Tony rushes to Junior’s house after he hears that the old man broke his hip. Finding him unable to walk, Tony is forced to carry his uncle out the door, an unofficial making-up between the two. The scene is hilarious and touching, but even more important, it’s one of The Sopranos‘ most heartwarming endings.

But a perfect send-off needs perfect music, and Ella Fitzgerald’s 1937 hit with Benny Goodman, “Goodnight My Love,” is a perfect choice. Fitting that an episode focused on aging ends with a masterful relic from another time. As Fitzgerald’s voice rings out into the night, Tony holds Junior in his arms like a child.

The Sopranos S2E2: “Do Not Resuscitate”